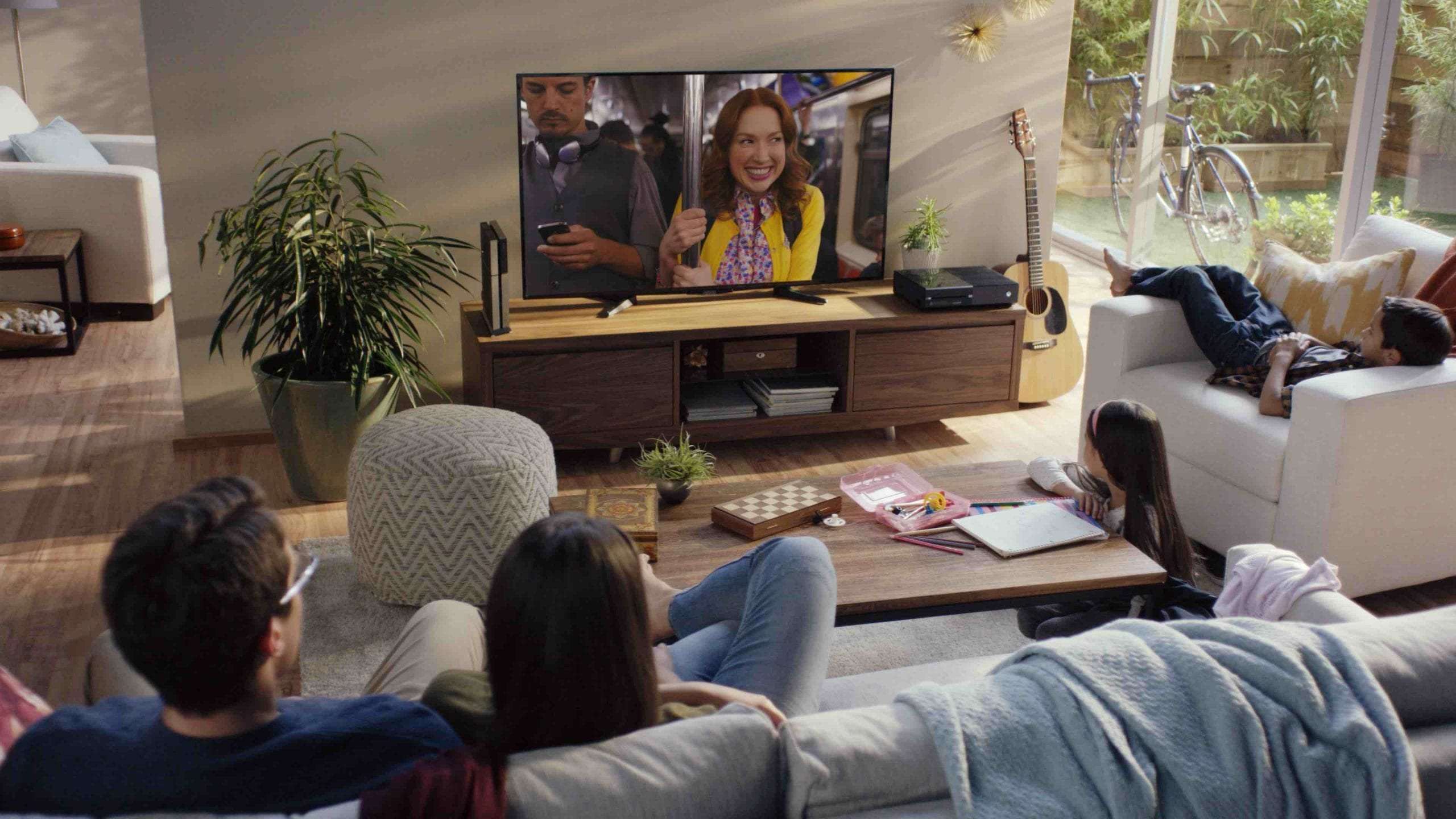 Global streaming service Netflix is seriously winning in 2020. From its record-setting shows, to its speedy recovery from COVID-19, here are 20 “Netflix in numbers” statistics that show you why it’s winning the so-called streaming war.

A reported 41% of users on Netflix are borrowing someone else’s account to watch their favourite shows. According to a 2019 survey by independent researcher MoffettNathanson, 41 percent of users on Netflix were using someone else’s account. Of this number, 27 percent of respondents were using the account of someone in their household, while a further 14% admitted to using an account of someone from outside their home.

Region-locking exclusive shows has users around the world using Virtual Private Networks (VPNs), and Netflix isn’t happy about it. As of 2016, Netflix began a concerted effort to block VPNs to deter region-hopping. Netflix does this by constantly checking the user’s IP address against their Domain Name Server (DNS) settings.

Despite the launch of competitors like Disney+ and the massive growth of rivals like Amazon Prime, Netflix still commands the largest subscriber base in the world. With its 167 million-strong subscriber army, it still blitzes the second-largest streaming service, Amazon Prime, with an estimated 150 million subscriber base.

5. Netflix is still the biggest streaming service, despite financial hit during Covid-19

As of this May, Netflix was worth over $162 billion. By comparison, the entire Disney corporation was worth $175 billion during the same time period.

6. Netflix is a massive employer

As of January, Netflix employed roughly 8,600 people worldwide, up almost 800% from the company’s early days in 2005. Netflix recruited 1,800 employees between 2018 and 2019, marking the largest number of new employees brought in by the company over a 12 month period.

Netflix is splashing serious cash into researching its viewership, pumping over $1.5 billion into research and development in 2019 alone. By comparison, Netflix spent $852 million on R&D in 2016. This goes towards improving the recommendation algorithm, and analysing how subscribers use Netflix to improve their service.

Despite posting a colossal USD $20 billion revenue last year, Netflix is spending a lot more than it’s making. Last year’s free cash flow was negative $3.3 billion – around a quarter of a billion dollars more than the previous year.

Netflix is lugging around a huge amount of debt. The company is reportedly $12.43 billion in debt as of 2019. This isn’t cause for concern, however, as economists ascertain Netflix is financing its original content straight out of the company coffers.

11. Netflix is investing in comedy

Netflix is spending up large on the big names in comedy in an attempt to wrangle in new subscribers. Comedian Chris Rock was reportedly paid $40 million for his two original comedy specials while Dave Chappelle’s three-part stand-up special saw Netflix cough up a comparatively large $60 million.

Netflix original Tiger King amassed a colossal 34 million viewers within the first 10 days of its release, breaking records for the most-watched title on Netflix for the longest period of time, leading the charts for 15 consecutive days.

13. Despite wide catalogue, The Office is still the boss

Netflix’s range of captivating original content is no match for Michael Scott and Co., as The Office US remains Netflix’s most-watched show of 2020, according to analysis firm Nielson.

80% of Netflix users will watch what shows up in their ‘recommended’ section, showing the accuracy of Netflix’s highly-developed algorithm. Maybe all that research & development was worth it?

15. Netflix is big and only growing… smaller?

Worldwide, Netflix boasts more than 13,900 films, television shows and documentaries, with Ireland having access to the most content. Despite this extensive list of potential movies and shows, Netflix is making a conscious effort to shrink its library, citing a desire to create more compelling original content.

16. Once upon a time, Netflix spent big on Disney

Receiving over 430 award nominations and more than 70 awards for its wide and diverse range of original content, Netflix is dedicated to producing top-notch original content. House of Cards rules the roost for Netflix’s shows, holding 29 of these awards.

Netflix users watched an average of two hours of video per day through the service, according to The Stack.

Two hours a day of Netflix seriously racks up, with the average data consumption per viewer amounting to around 45GB of data each month. Despite Netflix lowering the quality of some videos in an effort to reduce personal data consumption, the platform is still consuming over 300,400,000,000GB of data every year.

19. That kind of demand really adds up!

In a recent report by US-based network watchdog Sandvine,  Netflix reportedly accounted for over 12% of all global downstream traffic in Q1 and Q2 of 2019. This varied by region, with Netflix in Europe, the Middle East and Africa (EMEA) accounting for a massive 26% of internet traffic. Wow!

20. Netflix is still raking it in from DVD rentals

Despite being an industry leader in online streaming, Netflix is still making a pretty penny from their DVD rental service. As of 2019, the company earned over $297 million in 2019 from its DVD rental service. The service is slowly declining, however, with revenue from DVD rentals decreasing 34% since 2017.