Home Tech How to watch Stan outside Australia: It’s EASY and only takes 2-minutes 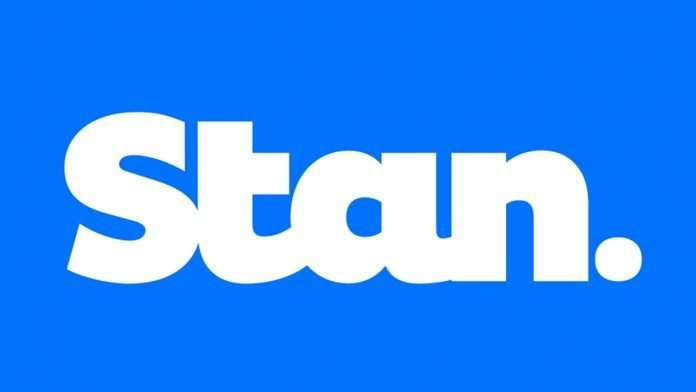 In this article I will explain how to watch Stan outside Australia.

This can be frustrating, especially if you’re on holiday and are already a Stan subscriber. Fortunately, there is an easy fix.

All you need to do is use a VPN to reroute your internet connection via an Australian IP address, and you’ll be able to stream Stan from anywhere in the world.

How to watch Stan outside Australia

It sounds simple; that’s because it is. However, it pays to be careful because there has been a massive influx of VPN providers, and the quality varies significantly between them.

Much like Netflix, Hulu, HBO Max and most streaming services, Stan tries to block VPNs from accessing its content due to licensing agreements.

To watch Stan from outside Australia you need a VPN that has measures in place to get around Stan’s checks. You need a VPN like NordVPN or Ivacy that closely monitors its network of IP addresses.

These VPN providers play a game of cat and mouse with Stan’s checks. When Stan blocks an IP address, NordVPN or Ivacy will close it and open a new one, allowing for continuous streaming of the service. Lower end VPNs do not play this game of Cat and Mouse and the IP addresses they provide end up being blocked by Stan.

How to watch Stan outside Australia, you only need to follow these quick and easy steps:

What is a VPN, and how will it allow me to watch Stan outside of Australia?

A VPN is a network of servers that allow users to hide and change their actual IP address.

VPNs do this by encrypting all of the internet data on a user’s device and rerouting it through a server in a location of the user’s choice.

This encryption technology, combined with a global IP address network, provides the user with an anonymous internet connection. It also allows the user to browse the internet from a virtual location of their choice.

For example, if you were on holiday in Fiji (or anywhere), you could use a VPN on your device to reroute all of your internet activity to a server and IP address in Australia. This means that not only would you be able to stream Stan outside of Australia, you would also have access to Australian news, Australian Netflix, Australian Amazon Prime and a lot more.

This error is coming up because Stan is blocking your IP address. The good news is that Stan cannot block VPNs, only IP addresses.

The way Stan detects IP addresses coming from outside Australia is simple. VPNs give their customers shared access to their network of servers. This can result in an overload in which there are more customers than IP addresses the VPN can provide.

When Stan blocks that IP address, you will run into the “You are attempting to access Stan from outside of Australia. Stan is licensed to operate within Australia only,” error and your VPN will be blocked.

What to do if Stan blocks my VPN?

The fix is simple. You need to upgrade to a VPN with several reliable Australian servers, fast connection speeds, and, most importantly, that plays Cat and mouse with Stan’s checks. Meaning: when Stan blacklists a VPN IP address, that VPN will close it and open a new one. We recommend NordVPN ($3.49/month) or Ivacy ($1.33/month).

At the end of the article, we have provided a list of VPNs that work with Stan. They all have reliable Australian servers, fast connection speeds, and all play cat and mouse with Stan’s checks. We have included the prices of these VPN providers so as to ensure there is one that suits your budget.

VPNs that don’t work with Stan

Even though these VPN providers have Australian servers. Through our research, we have found that they aren’t compatible with Stan (at time of writing)

The best VPNs to watch Stan outside Australia 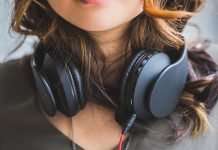 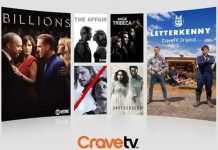 Watch Crave TV outside of Canada: It ONLY takes 2-minutes!