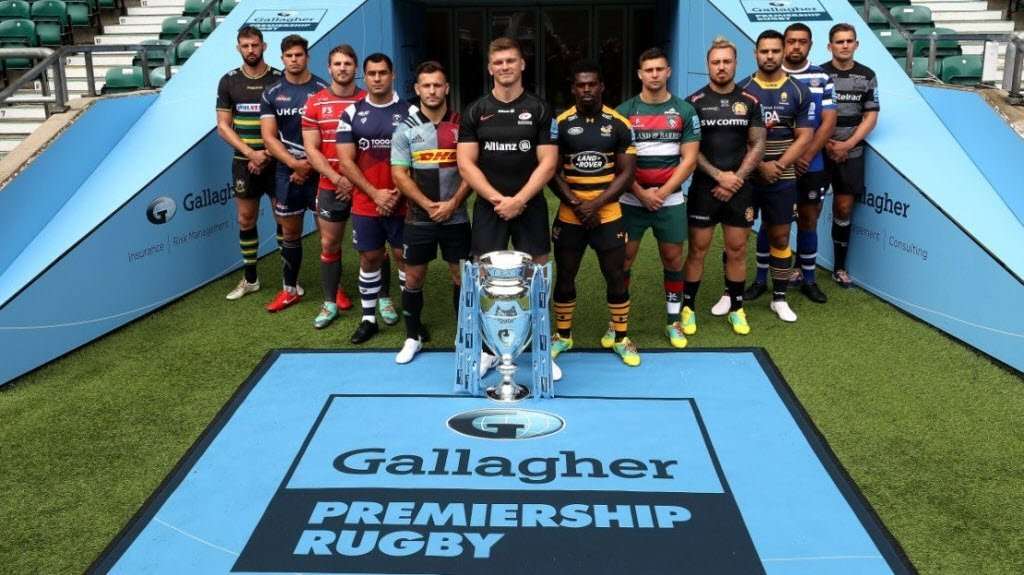 If you’ve already got BT Sport, then you could be watching Premiership Rugby in a matter of seconds. All you need is the right VPN. Not a BT customer? Don’t worry, there’s still a way! Here we show you how to watch Premiership Rugby abroad.

How to watch Premiership Rugby abroad?

It’s pretty simple. All you need is the *right* VPN and access working login to watch BT Sport from overseas. All you need to do then is connect to a server in the UK, login to BT Sport, and you’ll be streaming Premiership Rugby as if you were back in Britain.

We suggest using NordVPN (£2.04/month) or ExpressVPN (£4.80/month). These are the two most reliable VPNs for streaming UK TV while abroad. See the section below to find out why.

Not a BT Sport customer?

If you don’t have a BT Sport, login or access to one, then your options are limited. BT Sport doesn’t offer a Day Pass option, like Sky Sports, so you have to sign up for a month or a year. And there’s a connection fee. A big ask.

By using a VPN, you can take advantage of cheaper sports subscriptions offered in other countries. Spend a couple of minutes looking over Premiership Rugby’s list of international broadcasters and simply buy a day/week/month pass with one them.

Getting an international sports subscription is easy. All you need is a VPN!

Why NordVPN and/or ExpressVPN?

Not all VPNs (Virtual Private Networks) are equal. It’s a relatively new industry that lacks regulation. Which is why we recommend NordVPN and ExpressVPN. They’re two of the best VPNs in terms of performance, security, and importantly, unlocking UK TV streams.

Broadcasters such as Netflix, BBC iPlayer and BT Sport (etc) started blacklisted known VPN IP addresses from their content back in 2016. This was because there were too many people using VPNs to bypass geoblocked content (for rights reasons).

NordVPN and ExpressVPN are the best at getting around these bans because they do three things really well.

1. They provide leak-free connections to their servers, which prevent broadcasters from tracing connections back to their true locations.

2. They play a game of Cat and Mouse with broadcasters. If/when one of their IP addresses gets blacklisted, they shut it down and create a new unblacklisted one.

3. They don’t overload their servers. Which prevents blacklisting in the first place, as broadcasters can only detect a VPN when too many simultaneous connections come from the same IP address.

VPNs work by encrypted data and forwarding it to one of its servers, where it’s unencrypted and relayed to a local ISP. This simple set up allows VPN customers to two things. 1. Hide their IP address and spoof it for another in a country of their choice. 2. Use the internet “anonymously” thanks to encryption.