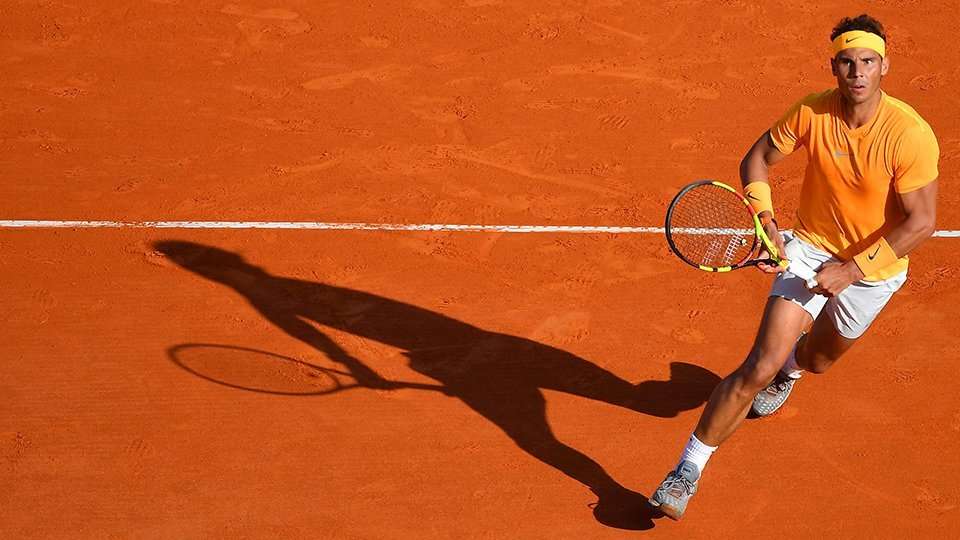 Bonjour! Welcome. In this article, we’re going to show you how to watch the French Open online. Read our advice below and you’ll be watching Roland Garros online in less than five minutes. See also: BBC iPlayer not working with VPN? Here’s how to fix that!

How to stream the French Open online?

Streaming the French Open online is pretty easy. If you’re in the UK all you need to do is go to ITV.com and navigate yourself to the sports section of the site and start streaming.

If you’re not in the UK, then you have a couple of options. You can either pay for TV subscription in your local country and watch it organically. Or you can buy a VPN (for as little as $3.49/month) and use it to connect to a UK server – then you can watch the French Open online for free using ITV.com.

Not all VPNs work with ITV.com and the ITV Hub apps. This is because it’s starting cracking down on the use of VPNs to sidestep its geo-blocked content. Netflix and BBC iPlayer (et al) do the same FYI. The solution is simple. Get the *right* VPN.

There are a few good VPN options. ExpressVPN (£5.99/month) is the Best VPN you can buy and it’s also one of the most expensive. But you’re paying for what you get. And that’s fast and secure servers in hundreds of different countries. More importantly – for watching the French Open online – they have servers that work with ITV.com.

Personally, I use PureVPN (£2.06/month) with a dedicated IP in the UK. This costs me £3.49/month in total and gives me the luxury of having my own dedicated IP (£1.43/month) which isn’t shared with thousands of other VPN customers. See below for why this is important. PureVPN is an excellent VPN if you want to buy the service without a dedicated IP too. It always has servers that work with popular streaming services and you can connect to them using the Purpose section of the app. Where you can select the best server for streaming ITV Hub, for example.

Your third and final option is to go with NordVPN (£2.36/month). This is yet another excellent VPN with a mid-range price tag. Finding a server that works with ITV Hun using Nord is easy too. Just go to the NordVPN homepage and speak to one of the 24/7 Live Chat agents. They will tell you the best server to use for specific streaming services. 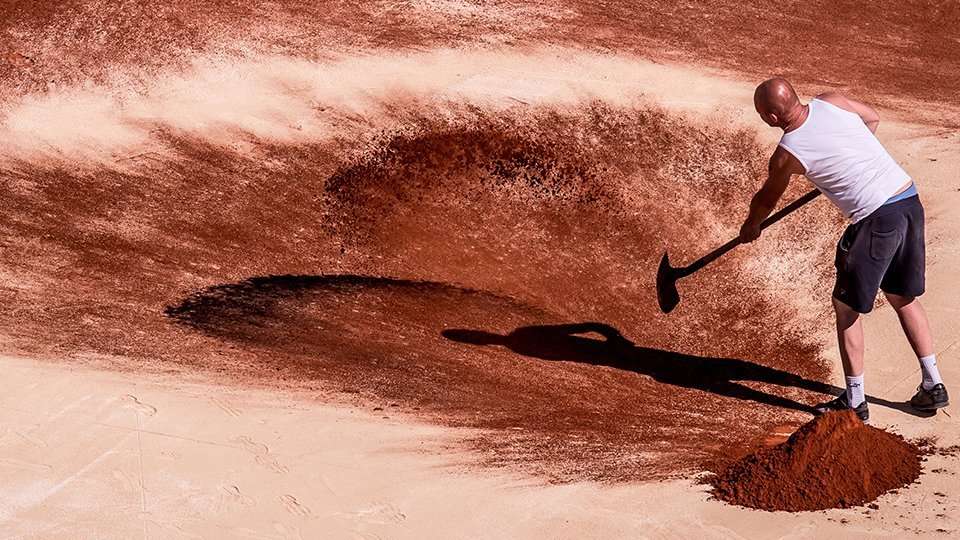 Note: We only recommend using a VPN to stream from ITV.com if you’re a UK citizen and a British TV License Fee payer. If you’re not you risk breaking copyright agreements. That said, using a good VPN will make you practically untraceable, so it’s a call for your morals. See also: Netflix not working with VPN? Here’s how to bypass proxy block!

Since Netflix announced that it was starting to block users from using VPNs while using Netflix, other online streaming services have slowly started to follow suit. The reason for this is because its a known secret that VPNs are widely used solely for location spoofing and accessing media content that’s unique to one country. Using a VPN to watch American Netflix was the most popular abuse of VPNs to location spoof because of the country’s huge Netflix library.

The result of all this is that more and more online streaming services have started to block connections from VPNs accessing its content.

The way its policed is pretty basic. The likes of Netflix, BBC iPlayer and now ITV recognise that VPNs direct a large number of customers through a much smaller number of servers. Streaming services now monitor that traffic levels of each connection and blacklist the IP addresses of any connection that is abnormal.

This strategy has been effective. The number of VPNs that list unblocking BBC iPLayer and Netflix as one of their core services has dropped massively.

ExpressVPN, PureVPN and NordVPN are the best VPNs at getting around this VPN ban. They way they do navigate around the ban its as simple as the ban itself. When one of its server’s IP addresses gets blacklisted, it creates and opens a new service. Resulting in one big game of Cat and Mouse between the streaming services and VPNs.

PureVPN’s dedicated IP is the only VPN feature that offers something different. Here you buy a dedicated IP that only you have access too. This means the levels of traffic going from your IP to a streaming service will never be abnormal. So it will never get blacklisted. Well worth the $1.99/month fee, if you ask me.