How to watch CBS outside US (America): Watch CBS Abroad 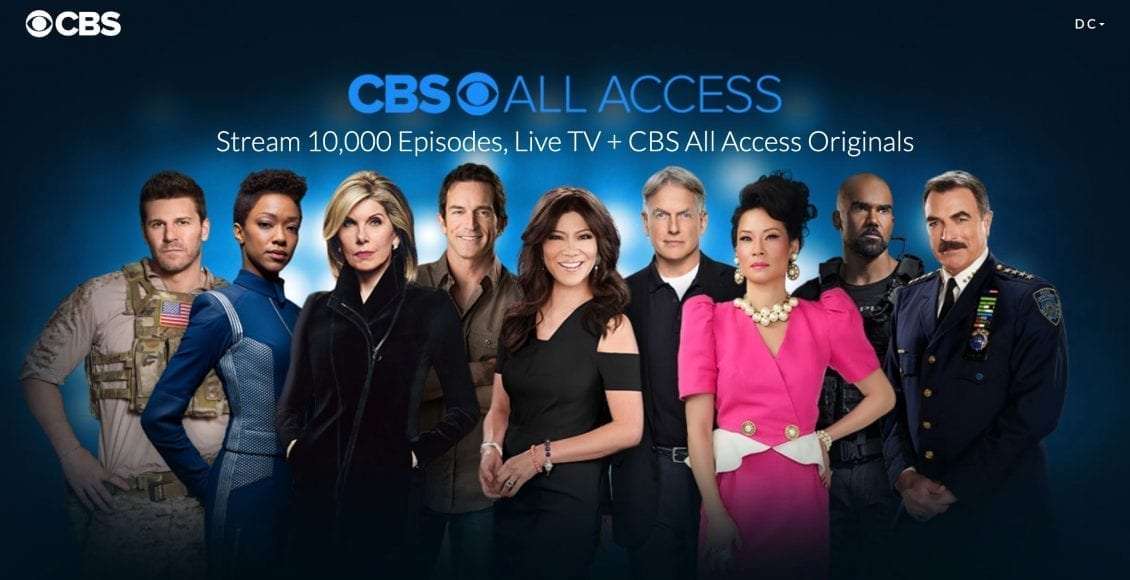 If you’re outside of America but still want to watch CBS, things aren’t straightforward. However, follow the steps below and you’ll learn how to watch CBS outside the US.

How to watch CBS outside of the US

The first thing you need to know is that CBS is only available in America. Even if you for CBS All Access. CBS restricts its online catch-up service to American internet connections only.

But don’t worry. If you’re outside the US but still want to watch CBS, you still can. You just need to spoof your internet connection so when you connect to CBS.com it looks like you’re connecting from inside the US.

This might sound confusing. But it’s not. It’s actually really easy to do. All you need is a good VPN (see below). 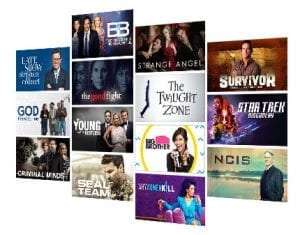 VPNs were originally aimed at internet users who want to browse the web without their ISP or government spying on them – thanks to their military-grade encryption.

However, they have recently exploded in popularity because the same military-grade-encryption that keeps people private online, is also the perfect tool for unlocking TV sites around the world.

To watch CBS outside of the US all you need to do is sign up to a (good) VPN and then connect to a US server. That’s it. Once you do that you’ll be connecting to the internet via a US IP address. Which is all you need to be able to watch CBS.

Which VPNs work with CBS?

There once was a time when all you need was any old VPN to watch CBS outside the US (or any American TV for that matter).

Those days are gone.

Ever since Netflix announced that it would be blocking VPNs from accessing its servers in 2016, there has been a knock-on effect with the rest of the online streaming industry.

Now every online streaming website blocks VPNs. Go to our CBS not working with VPN article to find out more about how VPNs are combatting this. The short answer is: by creating US IP addresses faster than CBS can detect and block them.

We recommend using one of the four VPN providers below to consistently connect to CBS All Access. Other VPNs may work but the four below have been verified and speed tested. They also have very good customer support if you have any issues. 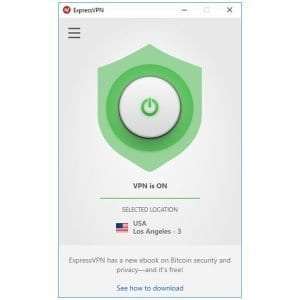 If you want the best VPN on the market, look no further than ExpressVPN ($6.66/month). It has the fastest servers, the best app, and it always works with CBS.

It also always works with US Netflix, Amazon Prime, HBO Go, BBC iPlayer (in the UK) and loads of other online servers.

ExpressVPN is at the top of this list because it is the best VPN on the market. If you can afford to pay a little more, you will not regret it.

This VPN is extremely fast. When we performed our independent VPN speed tests, it was consistently at the top with great download/upload speeds. There are ALWAYS open servers for major streaming sites such as Netflix, HBO Go, Hulu and CBS All Access.

ExpressVPN is the best at playing Cat and Mouse with streaming sites. If an IP address is blacklisted, a new one is created. This is why there are a constant number of servers available that work with CBS All Access.

This VPN is easy to use and simple. You can get it on nearly all devices. Mac, Windows, iOS, Android, Firestick, Android TV, Roku, PS4, Xbox, Linux and much more.

ExpressVPN is different from its competitors. Its software prioritises user management by having the customer choose their location rather than an individual server. Once you choose your location the app does the rest. A fast server that isn’t overused is assigned to you and this server will perform at lightning-fast speeds. This software is great because it prevents IP addresses being blacklisted in the first place.

ExpressVPN is slightly more expensive than the other VPNs on this list. But if you can spare the extra money, you won’t be let down. 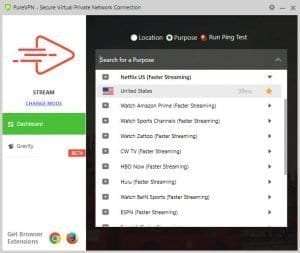 PureVPN has a very competitive price point. If you can afford to pay extra and get yourself a dedicated IP ($1.99/Month), you will be buying yourself guaranteed access to CBS All Access as you will be the only person connecting. This means the IP Address will not get blocked. With the 24-month subscription fee (with a dedicated IP) PureVPN still has a lower monthly price than some of its competitors.

If you don’t want to spend extra on a dedicated IP, the standard package is easily good enough. PureVPN is different from its competitors because it lets you filter by purpose. You define what you want and the VPN will connect you to a server that is the best for that. For this example, you would filter your purpose as streaming CBS All Access and PureVPN will do the rest.

If you have any problems, PureVPN has a live chat service that you can contact and they can help you fix any problems you are having so you can continue watching CBS All Access. 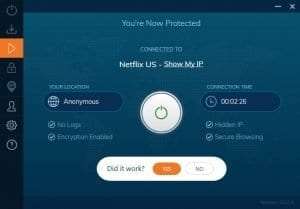 Ivacy is a great low-cost VPN. It has everything you need to stream CBS All Access while outside of the US.

It’s not as reliable, or as fast as ExpressVPN. But if all you need is a quick and cheap way to watch CBS outside of the States, Ivacy is a great choice.

Ivacy also provides an option to buy a dedicated IP address ($1.99/month.) This means you will be the only customer that is able to use the IP address located in the country of your choice. This means that the IP address will never get blacklisted by CBS. 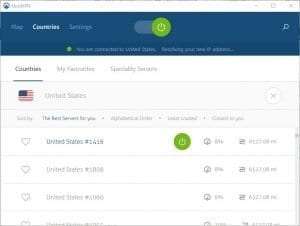 NordVPN is very good for streaming CBS All Access abroad.

NordVPN have a technical team that monitor their server connections with popular streaming services.

CBS All Access is included in their watchlist. NordVPN prioritises staying ahead of CBS, making sure that their servers and IP addresses do not get blacklisted and stay open.

NordVPN has a large number of servers in the USA at 1900+.  They provide even more around the world.

Read: Netflix not working with VPN? Here’s how to fix that!

How to watch Russian TV in the UK

Channel Nine (9Now) not working with VPN? Here’s how to fix that!