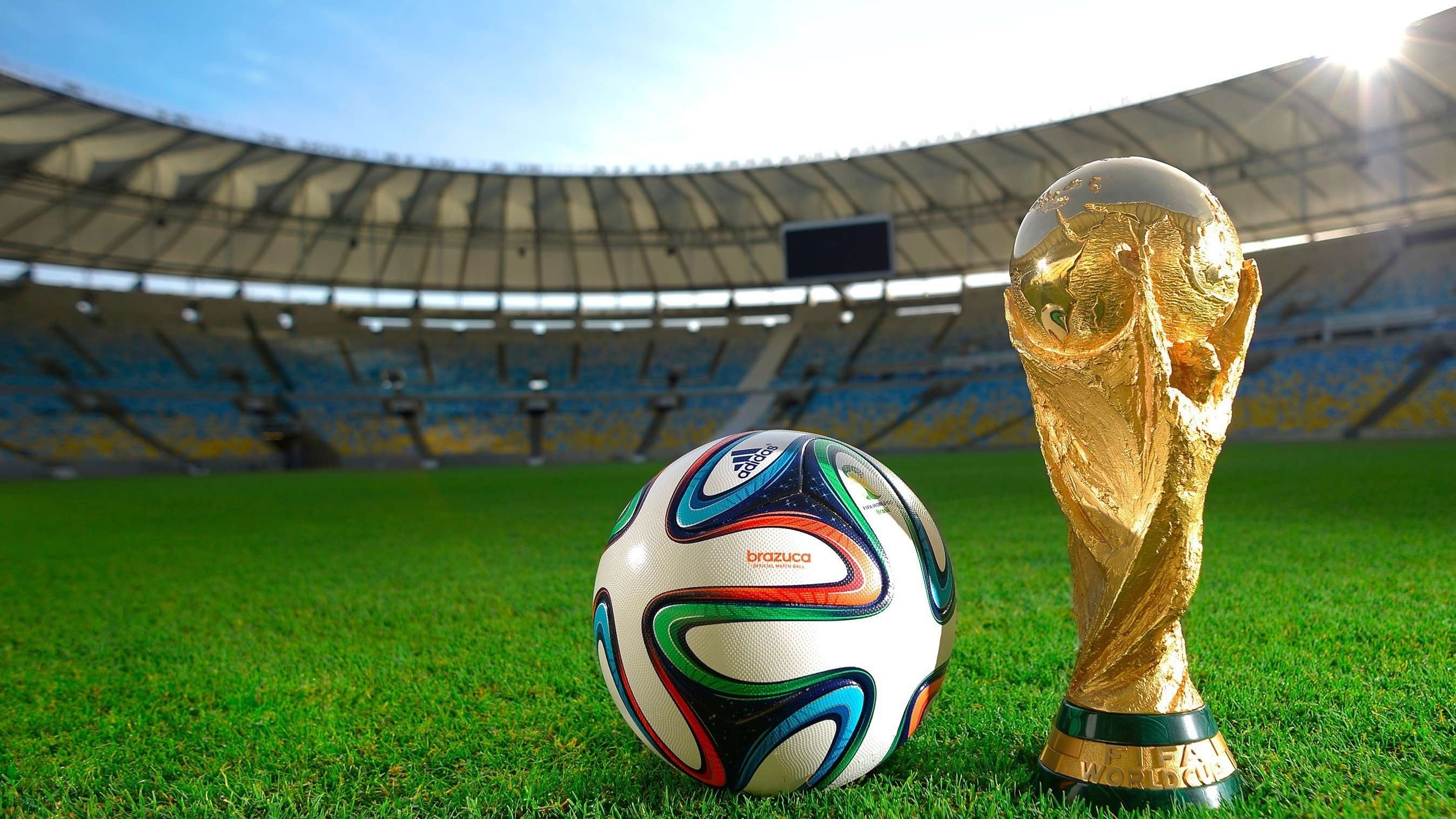 If you want to stream all of the 2018 FIFA World Cup matches online (and why wouldn’t you!?) you can.  All you need is the right VPN. Once you have that, you can stream every match on either BBC iPlayer or ITV Hub.

We recommend watching the games via UK streaming sites because they’re the only English-language channels that will show all of the 2018 FIFA World Cup games on free-to-air TV.

If you’re in the US, example, you will need to sign up to FuboTV or Hulu before you can watch the World Cup on the cable TV channel Fox. The same applies to other English-speaking countries. New Zealand’s World Cup rights are held by pay-TV channel, Sky. In Australia, the free-to-air station SBS will show some live games – the rest will be shown on the paid-for channel Opus TV. Visit Wikipedia’s World Cup Broadcasting Rights page to find out more.

British football fans, by contrast, can watch every match of the 2018 World Cup for free. This is because the broadcast rights in the UK are held by two free-to-air channels, BBC and ITV. Both offer live streams on their websites. This article is aimed at helping UK TV license trying to watch the World Cup while overseas.

Note: If you don’t have a VPN you can still watch the Football World Cup. But you will need to sign up to whichever TV channel owns the rights to air the competition in your country (or where you’re on holiday).

You can watch EVERY match of the 2018 FIFA World Cup. No matter where you are in the world. All you need is the right VPN and you’ll stream every match. In HD. For free!

We suggest using ExpressVPN (£3.76/month) because it has the most reliable servers that work with BBC and ITV 100% of the time.

It ranks number one on our Best VPN chart and has the fastest, least-crowded servers. Also, its IPs are not blocked by major streaming services such as BBC iPlayer, ITV and Netflix. Which is key if you want to watch the World Cup Live online this summer (see below for more info). 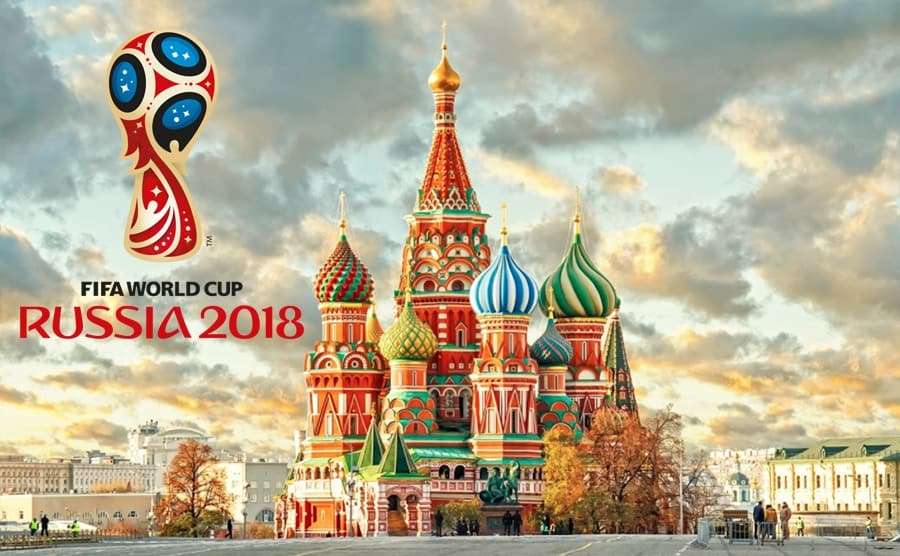 Which VPNs still work with BBC iPlayer and ITV Hub?

There are three major VPNs that reliably let you watch BBC iPlayer and ITV Hub live. These are ExpressVPN (£3.76/month), NordVPN (£2.32/month) and PureVPN (£3.15/month), of which ExpressVPN is the most reliable.

Until recently, any VPN with a server in the UK was good enough to let you stream content on BBC iPlayer and ITV Hub. However, online streaming servers have now become a lot stricter on which servers and IP addresses can access their content. Resulting in the majority of VPNs having their servers blacklisted.

The only way VPNs can fight back against the blacklisting of its servers is to play a game of Cat and Mouse. When BBC iPlayer and ITV Hub (and Netflix) et al blacklist a VPN server/IP they create and open a new unblocked server.

This is as labour intensive (for VPNs) as it sounds. Only a few VPNs, featured above, are winning the game.

Check out our article Which VPNs still work with BBC iPlayer for a more in-depth explanation.

If you want guaranteed access to BBC iPlayer and ITV hub, we suggest signing up to Express VPN. It’s the VPN I use and I’ve been watching UK-based content for several months now without any issues.

ExpressVPN offers an excellent live chat option too. If, for whatever reason, you have difficulties accessing a streaming service you want just go to the ExpressVPN home page and begin a Live Chat. From here, a support agent will guide you step-by-step through what you need to do to start steaming again.