ReviewsFire
Home Tech How to remove the OSX.Pirrit virus from a Mac 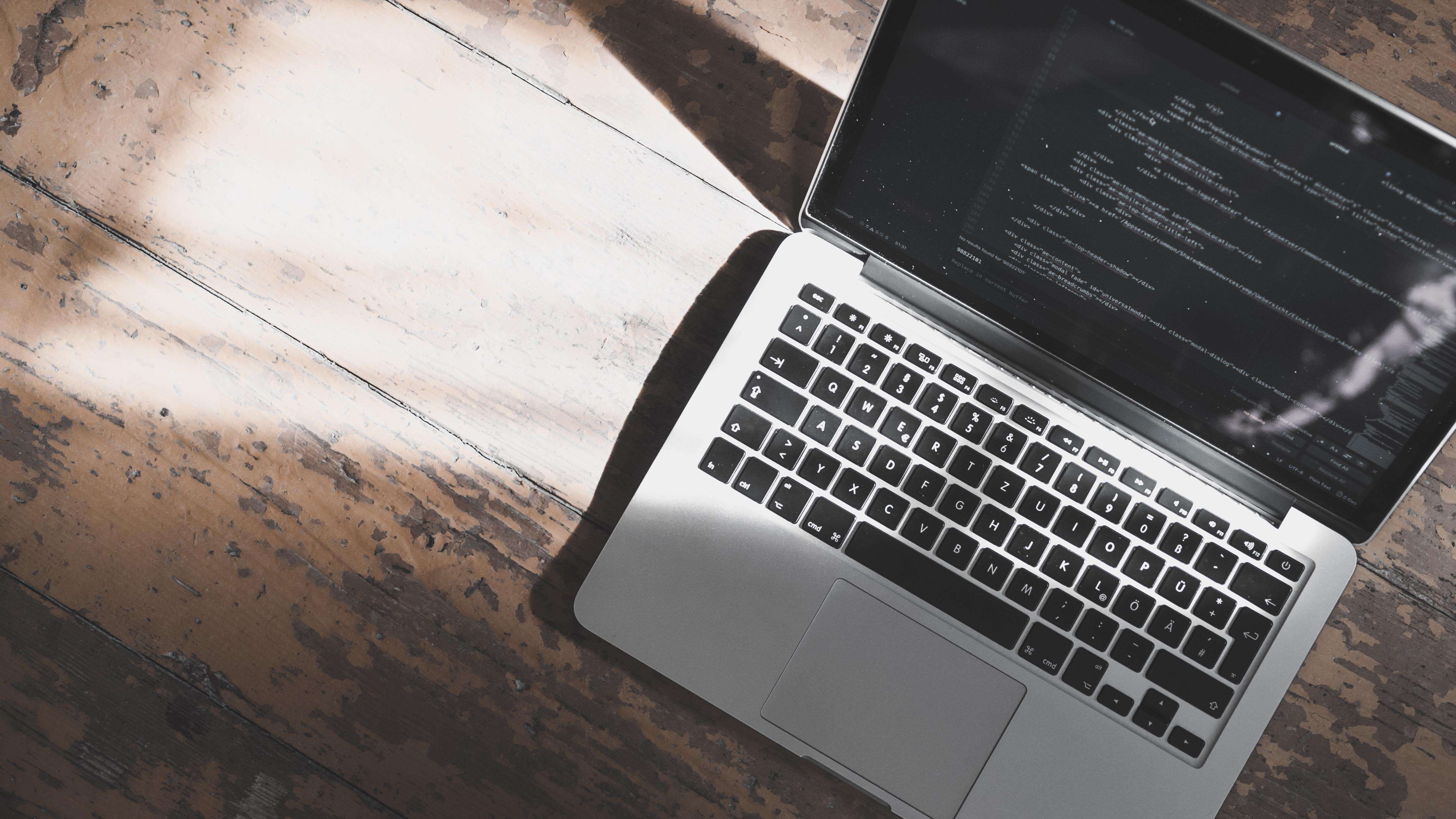 If your seeing a ton of ads on your Mac’s web browser then you might be infected with the OSX.Pirrit virus. Here we explain how this piece of malware finds its way on to Mac, and more importantly, how to remove the OSX.Pirrit from a Mac.

How did OSX.Pirrit infect my Mac?

OSX.Pirrit is a piece of Mac malware that won’t go away. We’re now on the third version of OSX.Pirrit according to Cybereason.com.

The way OSX.Pirrit finds its way on to Macs is unsophistication. Like most viruses, it relies on human error. The majority of users will unwillingly infect their Macs with OSX.Pirrit by installing a dodgy third-party extension to their browser. Some users have also reported they noticed the malware after downloading the MacKeeper app.

There have been reports that OSX.Pirrit also uses proxy servers to infect Macs, however, this is less likely.

As viruses go, OSX.Pirrit is pretty minor. It’s designed to show ads in your browser. That’s it.

How to remove OSX.Pirrit virus from a Mac?

Removing OSX.Pirrit from your Mac is a pretty easy job. Just download Mac Antivirus software and perform a scan on your machine (we recommend Norton Security for Mac). Your Mac AV will detect and automatically remove the OSX.Pirrit malware.

We recommend Norton because it topped our Best Mac Antivirus 2018 group test. It detected 100% of threats and PUAs (Potentially Unwanted Apps) while having the smallest effect on a Mac’s performance – adding just 1.5% to the system load. Click here to read our full Norton Security for Mac review.

Read next: How to remove OSX/MaMi from a Mac.