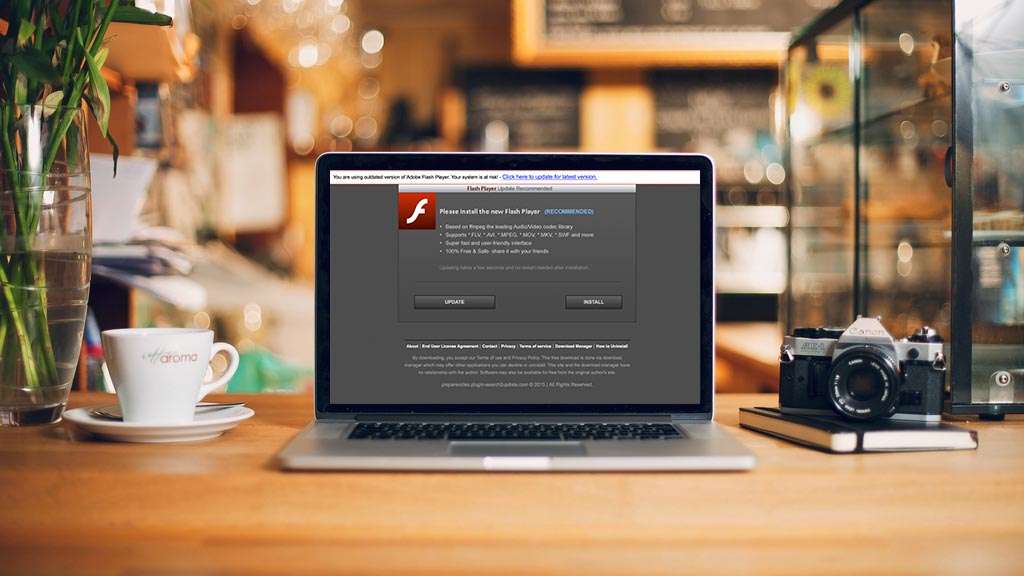 Are you seeing pop-ups that ask you to update Adobe Flash Player? Be careful. It sounds like you’re Mac is infected. Here we show you how to remove the annoying Adobe Flash update virus on a Mac.

The most secure way to remove the Fake Adobe Player update virus on a Mac is to install some antivirus software on your Mac. We recommend Norton Security as it posted the best scores during 2018’s tests.

After downloading Norton all you need to do is perform a Scan. This can take between a few minutes, to a couple hours, to complete – depending on the amount of storage used on your Mac. After completion, Norton will have correctly identified and highlighted the Fake Adobe Player update virus and will let you easily remove it. During the Scan, Norton will also highlight any other infection or PUA (Potentially Unwanted Apps) that are lurking on your Mac.

We recommend Mac users install Norton Security because it was the clear winner of our Best Antivirus for Mac 2018 round-up. It detected 100% of the threats it was exposed to. 100% of PUAs. And returned zero False Positives. Importantly, it also left the smallest footprint on a Mac’s system load – just 1.5%.

If you don’t mind fiddling with a few settings and preferences, you can potentially remove the Fake Adobe Player Update virus manually.

Note: We still recommend running some form of Mac Antivirus to protect yourself in future.

To remove the Fake Adobe Player Update you’re going to need to do two things.

First, you need to remove any unwanted or suspicious extensions from your browser. Performing this task on Chrome, Firefox or Internet Explorer is largely the same. Open Preferences and then click on Add-ons or Extensions. Remove any extensions that you don’t recognise.

Next, you need to remove the app that’s caused the problem on your Mac in the first place. Most of the time, the Fake Adobe Player Update virus finds its way onto your Mac via free software a user a downloaded. If you’ve recently downloaded a free Screen Recorder, Video Converter, PDF Editor or Download Manager, that is most likely the offending app.

Removing an App on a Mac is easy. Open Finder. Go to Apps. Drag any App you want to delete into the Trash.