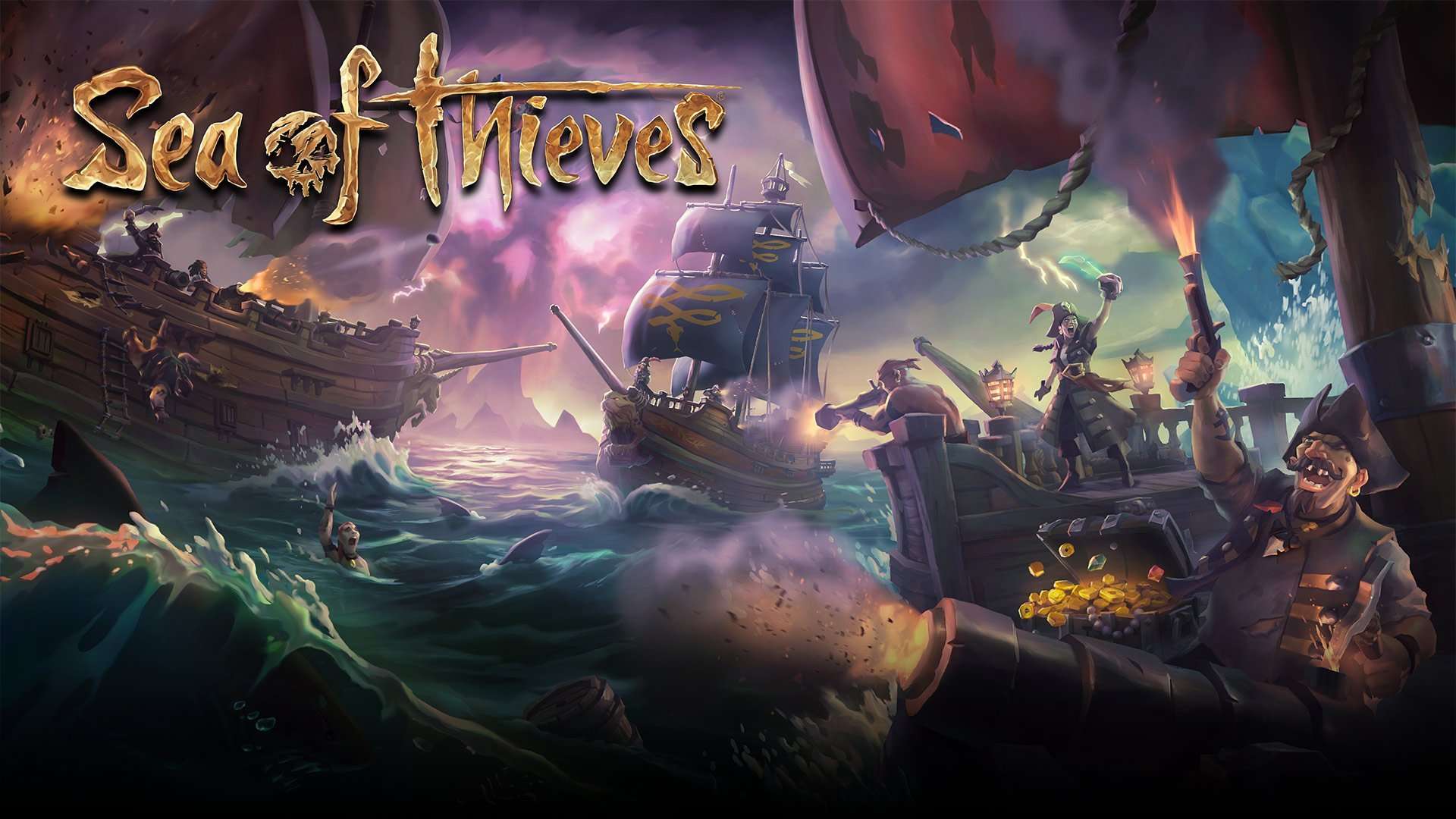 Rare and (parent company) Microsoft have finally released their much-anticipated new game, Sea of Thieves. Here we show you how to play Sea of Thieves for $10 on PC and Xbox.

Sea of Thieves is the newest release from British game designers Rare. It’s a pirate MMO with that combines collaborative gameplay with the High Seas. And it’s got gamers very excited! The game retails at $60 and users can only download the game via the Microsoft Store.

However, the game also coincides with Microsoft’s release of Game Pass…

Game Pass is Microsoft’s new subscription service where players can access an instant library of games for just $10/month. Think of it as Xbox’s Game Pass has confirmed that it will include any new games released by Microsoft Studios. And Sea of Thieves falls under this category.

To start playing Game of Thieves for $10, all users need to do is buy a month’s subscription to Game Pass. When you look a little closer, the news is even better for new users. Microsoft offers a 14-day free trial to Gold Pass.

Technically, this offer is intended for Xbox One users. However, Sea of Thieves is an Xbox Play Anywhere title, so you can download and play it on the PC too.

Note: As Sea of Thieves if an online multiplayer game, you will need a subscription to Xbox Live Gold too. If you don’t have one of these already, you will have to pay $10/month.

How to play Sea of Thieves for $10 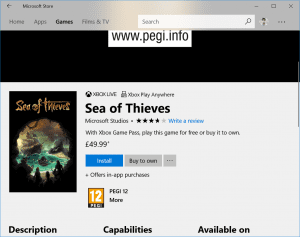