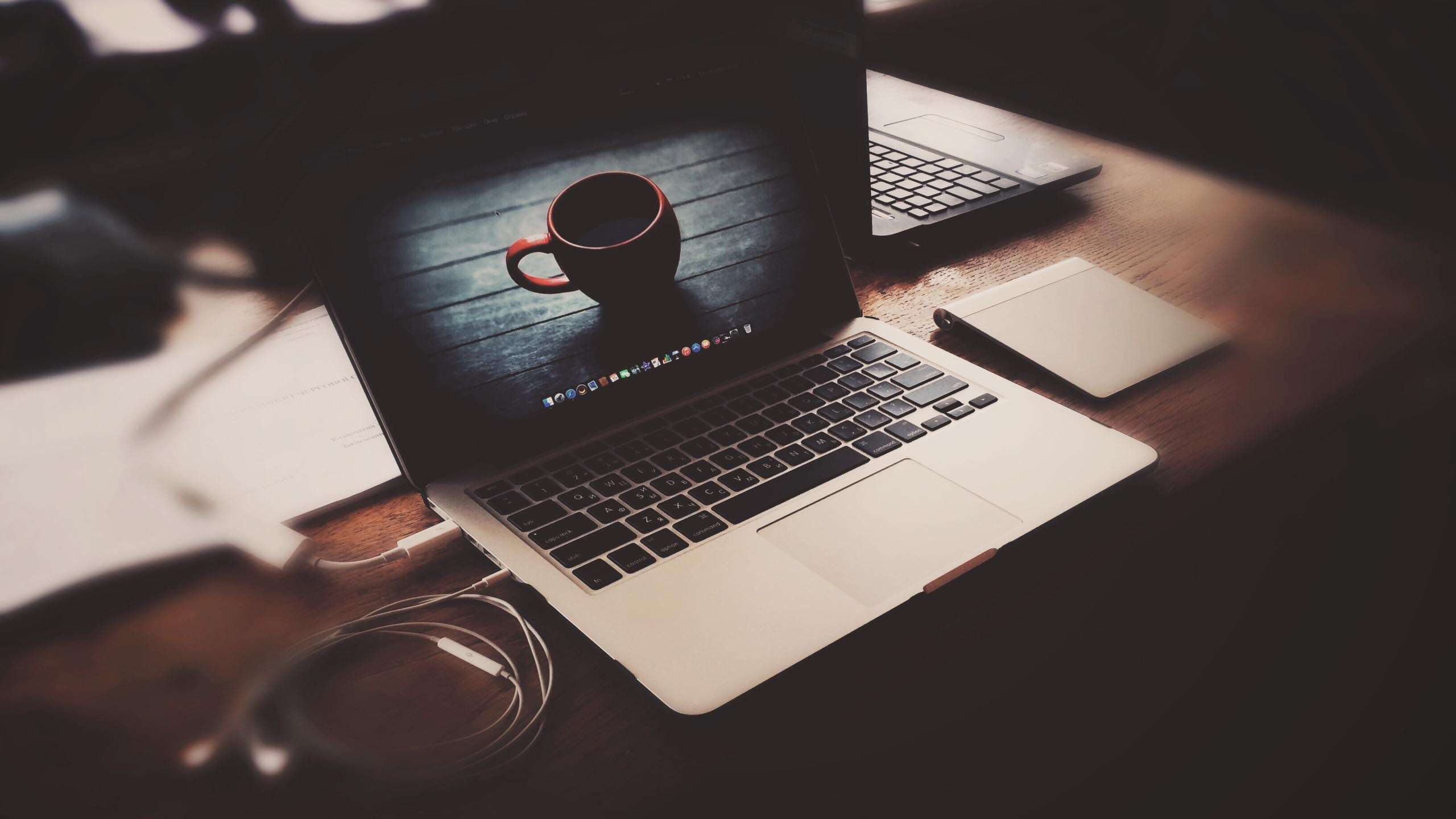 If you think your Mac has been infected by a trojan, it’s better to take action sooner rather than later. Thankfully, getting rid of a trojan virus on a Mac isn’t difficult. Just follow the advice in this advice and you’re Mac will be virus-free again in practically no time.

How to remove a trojan virus from a Mac!

The best way to detect and remove a trojan from a Mac is to install Mac Antivirus software. We recommend downloading Norton for Mac. It detected 100% of threats during tests and had the smallest footprint (1.5%) of the nine pieces of high-end Mac AV tested. Take a look at our round-up of the Best Mac Antivirus programs 2018 to find out more.

Once you’ve installed Norton for Mac (or another Mac AV), you just need to perform a Scan. Norton will then search your entire machine for malicious software. The amount of time this takes will depend on how many files you have stored on your Mac – but typically it won’t take longer than a couple of hours.

When a Trojan is detected Norton will let you remove it (and any other harmful files) from your Mac in just a few clicks.

How did my Mac get infected with a trojan virus?

The most common way a Trojan finds its way onto a Mac is from an app that’s been downloaded and installed from an unknown (to Apple) website – rather than from the Mac Apps store.

Sticking to the App store keeps your Mac safe as each app has been individually verified by Apple and marked as safe.

The problem is that not every program users want, or need is available via the Mac store. Which means users have to download programs directly from a Manufacturer’s website. This isn’t a security risk in normal circumstances. If you trust the software developers then this is generally a low-risk way to install apps on your Mac.

However, on extremely rare occasions, hackers have been known to hack their way into legitimate websites and replace safe download files with infected files.

A more common way Trojans make their way onto Macs is via files downloaded using Torrents. Torrents aren’t commonly used by established and trusted software makers. They’re more popular with users who file-share. Which is an unregulated, and often illegal, online industry? Making it the perfect hunting ground for anyone looking to hide a trojan inside a piece of software.

How to prevent a Trojan from infecting your Mac

Prevention is better than a cure. And Mac Antivirus is no different. If you don’t want to get a trojan in the first place – or don’t want to infect your Mac with anymore – there are a few housekeeping rules you can stick to.

Read next: Do Macs get Viruses?