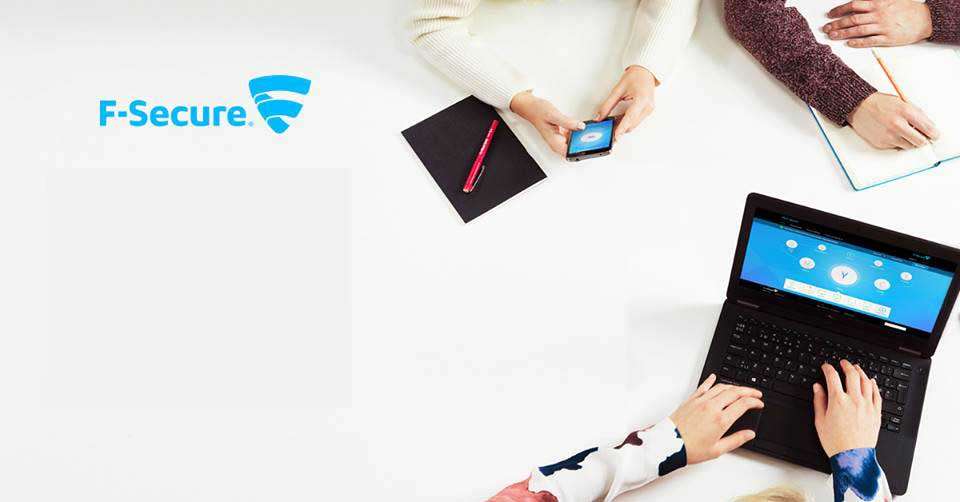 F-Secure Safe Antivirus for Mac is a mid-range security suite with an inflated price tag. In tests, F-Secure returned average scores in malware protection and also impact on system load. Find out more in our F-Secure Safe antivirus review for Mac review.

When you look F-Secure’s 2018 antivirus protection and performance scores, the product name “F-Secure” is ironically fitting. “F” is a suitable grade for its exam results. F-Secure was one of only a few Mac Antivirus suits to not achieve a 100% score. Detecting only 93.8% of threats.

It gets worse. F-Secure had a significantly negative impact on the system performance too. Adding 21 seconds (147/168 seconds) to the performance test – where 27.28 GB of files were copied to a Mac. This translates into a 13.3% load on the system. Things did improve slightly when it came to the download speed test. F-Secure Safe didn’t impact the downloading times at all. But it did miss 6.2% of threats.

If you’re looking for the Best Mac Antivirus that delivers the complete protections, F-Secure isn’t it. Check out our Norton Security for Mac review, instead. Norton returned a perfect malware detection score while having a nearly-undetectable impact on performance. 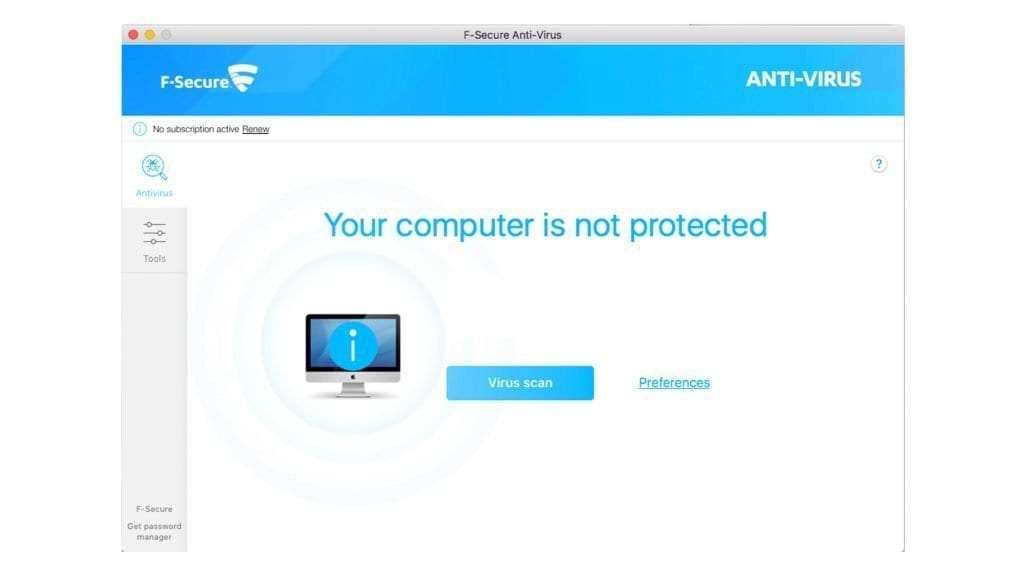 The final test was for False Positives. This is when a Mac Antivirus package is exposed to a variety of files which are safe, but aren’t well known. If the AV software highlights any of these files as potential malware it’s deemed a false positive.

There are three main things you need to know about F-Secure. The first is that it only detected 93.8% of threats. It added 13.3% to the System load. The cost of the cheapest package is more expensive than several other Mac Antivirus suits – all of which performed much better in tests.