ExpressVPN/NordVPN not working with Netflix? Here’s how to fix that!

This Game of Cat and Mouse has been going on for a couple of years now. The VPNs win the game 99% of the time. However that 1% when Netflix’s bans are effective is frustrating. Especially to customer’s subscribing to a VPN for that very reason.

So what can you do?

Wait. That’s your first option. Both ExpressVPN and NordVPN have dedicated technical teams that monitor their connections to Netflix 24/7. When they detect a problem, they start working on a fix immediately. The amount of time it takes for the VPNs to implement a fix varies. It can take anywhere from a few hours to a few days.

The best way to fix the problem is to use a VPN that lets you buy a dedicated IP add-on. This fixes the problem at the root of the cause.

The way Netflix detects a VPN is pretty basic. It measures the number of logins coming from a single IP address. And as VPNs filter thousands of customers through shared servers (and IPs), this makes a shared VPN server easy to spot. Which makes them easy to blacklist.

This is why buying a VPN with a dedicated IP is an excellent way to permanently beat the Netflix VPN ban. You (and only you!) will be the only person who has access to your dedicated IP. Which means the number of logins coming from your IP address will look perfectly normal. Just like an average household in the US! Which means Netflix won’t ever be able to detect that you’re using a VPN – so your VPN connection won’t get blacklisted.

There are two VPNs with dedicated IPs that I recommend:

See our round-up of the Best Dedicated IP VPN services for more information.

Note, there are only a finite number of dedicated IPs available with each VPN provider. PureVPN, for example, has sold out of dedicated IPs in the UK. This is because a lot of users have adopted PureVPN’s dedicated IP to fix the issue of BBC iPlayer detecting VPNs. 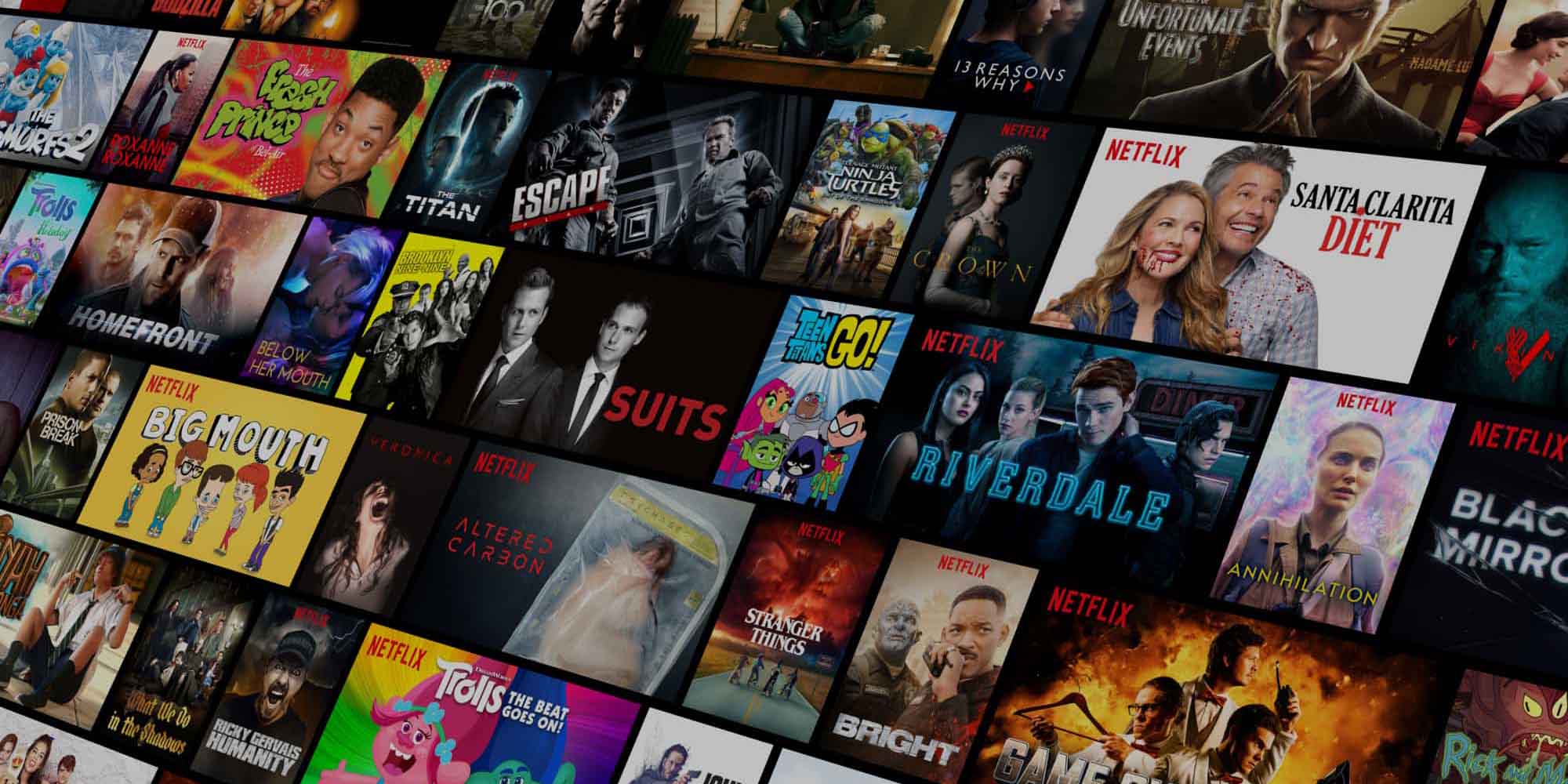 How to watch Netflix in China? 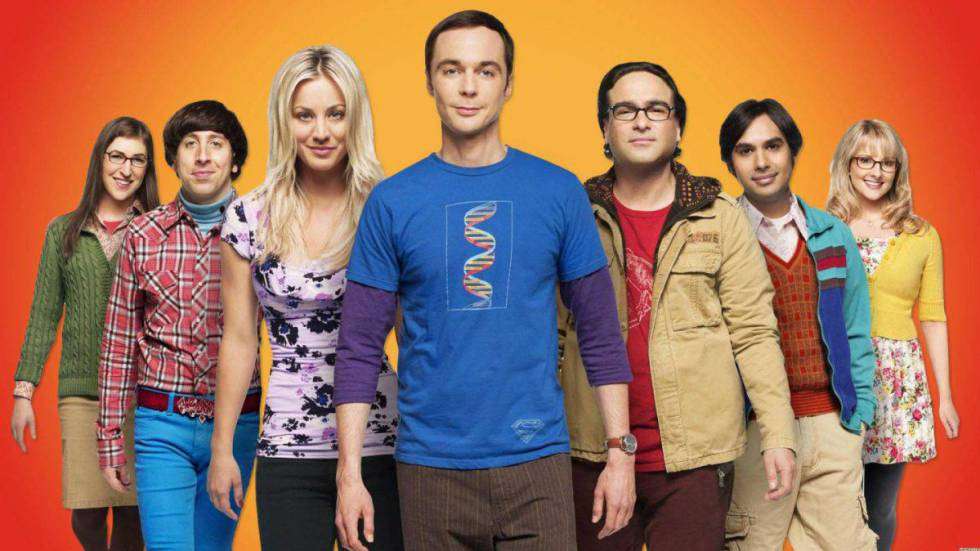 How to watch The Big Bang Theory outside of the US: Watch TBBT abroad

National Geographic not working with VPN? Here’s how to fix that!