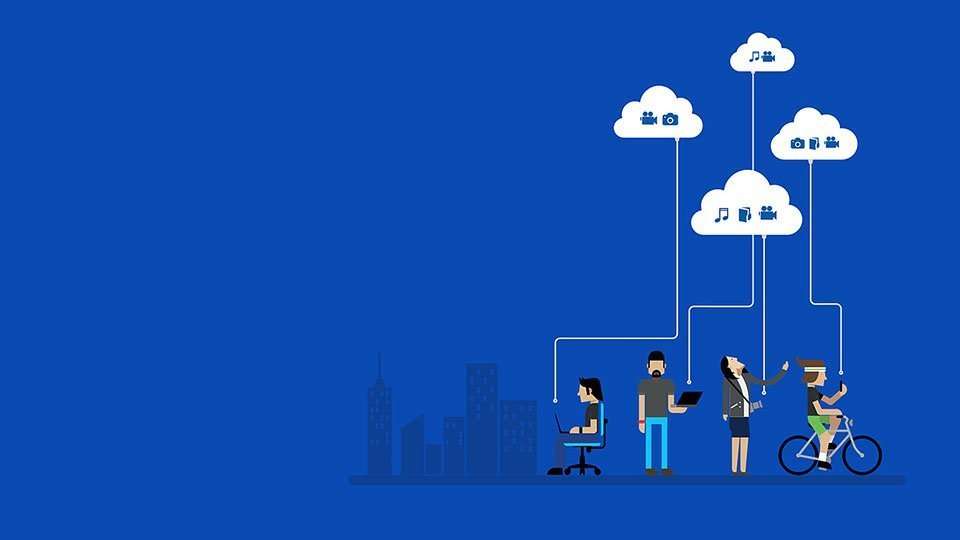 Cloud storage has become a battleground for tech giants. Each major cloud storage provider will offer customers an introductory free level of storage. This usually sits around the 5GB mark. The point of this is to get you familiar with their software and UI, so when the time comes to upgrade you won’t want to switch. Even if the service you’re used to isn’t the cheapest.

That’s a bad idea. Cloud storage can get expensive when you consider the price over a year. 1TB with Microsoft’s OneDrive, for example, only costs £5.99/month and that comes with the powerful Office 365 suite bundled too. Compare this to the price of 1TB of online storage with Dropbox’s £7.99/month price for 1TB of online storage, and you can see which is the better deal.

Online storage is referred to as Cloud storage. All this means it that you’re files aren’t physically stored on your local device. Instead, your files (photos, videos, music, documents etc) are saved on your provider’s secure servers. These servers can be based anywhere in the world, obviously the closer the servers are to you, the faster the transfer speed will be, but the location is not really an issue. What is more important is having fast24/7 access to your files. And all the cloud storage providers featured on this page offer that.

Cheapest Online Storage: Is it safe?

Yes. Cloud storage providers usually have two-step verification and will also encrypt your data. The biggest threat to your Cloud storage is you. Which is why it’s important to pick passwords that are difficult to guess and not use the same password for all your accounts.

Two-step verification: You will have experienced two-step verification before. It’s when you enter your password to an online service and you are then asked to enter a code that is sent to your email or sent via SMS to your phone.

Encryption: This means your data is scrambled. This is to protect it from unauthorised access. Only users with permission to access the Cloud Storage files, through your provider’s correct platforms will be able to read the encrypted files.

OneDrive is Mircosoft’s Cloud storage offering. Formally called SkyDrive, it requires a Microsoft Account (Outlook, Hotmail or Live mail) to access. OneDrive is a great option if you’re already a Windows user as it syncs up naturally with your Window OS. It also has great apps for your Android or iOS (iPhone/iPad) devices via dedicated apps.

Another reason with the OneDrive is the best cheap online storage you can buy is because Microsoft chucks in access to its powerful Office 365 suite for free too. Did we mention is free for Students?

Buy Office 365 and get 1TB of OneDrive storage included.

Click here to get 1TB of OneDrive cloud storage (£5.99/month) 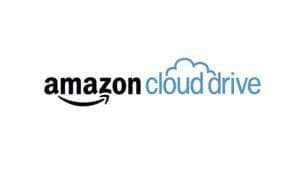 Amazon is often overlooked when it comes to online storage. A lot of people simply don’t know its a service Amazon offers. However, as you can see, it does and the prices are competitive. What’s unique to Amazon Drive is the large amounts of storage it offers alongside evenly tiered pricing. Its price for 30TB is exactly the price of 30x1TB plans.

Whether this is a good thing or not, we’ll let you decide. However, what is undeniable is Amazon Drive’s wide range of choice.

Another advantage Amazon Drive has is that it’s parent company, Amazon, is already a major player in commercial web hosting via Amazon Web Services. Giving the company and good degree of pedigree in the industry and a headstart on the technology. 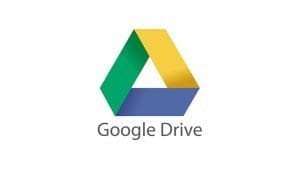 Google Drive is another excellent choice for online Storage. Google Drive’s strategy to win Cloud storage customers is there for all to see. It gives away a generous 15GB storage to any customer with a Google account and then charges a premium from 15GB+ onwards.

Google Drive, like many of Google’s ventures, adopts a loss-leading strategy. Hoping a free 15GB – to get customers familiar with the platform – alongside good integration with other Google/Android products, will be enough to convince customers to spend an extra £15.98/year for 1TB of storage. 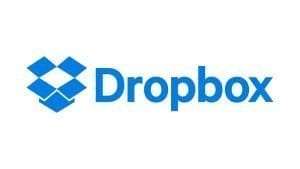 For many people, Dropbox represents their first experience of cloud storage, making its debut over a decade. And to be brutal, not an awful lot has changed over the ten years. One recent advancement from the company is Dropbox Paper. This is Dropbox’s attempt to compete with Google and Microsoft with its own collaborative document creator. Dropbox Paper received mixed reviews from the industry, scoring well in aesthetically, but is still not considered a threat to Microsoft Word or Google Docs.

At £7.99/month for 1TB, it’s not as cheap as OneDrive and Dropbox is still lightyears behind Office 365. If you haven’t already, we suggest you make the swap to OneDrive sooner rather than later.

Click here to get 1TB of Dropbox cloud storage (£7.99/month) 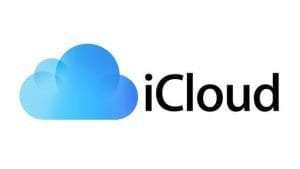 If you use an iPhone or an iPad, you’re probably already using Apple’s iCloud. In fact, you’ve probably already been notified that your free 5GB of cloud storage is full. iCloud is a good option for Cloud storage if you’re fully invested in Apple’s infrastructure. It’s well-priced, and Apple gives customers the chance to incrementally increase their storage with multiple payment/storage tiers.

However, if you’re an Android user, we suggest you stay away from iCloud as there is still no Apple-designed dedicated Android app. Similarly, if you’re a Windows user, then OneDrive remains a better option. In short, iCloud is perfect for Apple users and no one else. No surprise there.