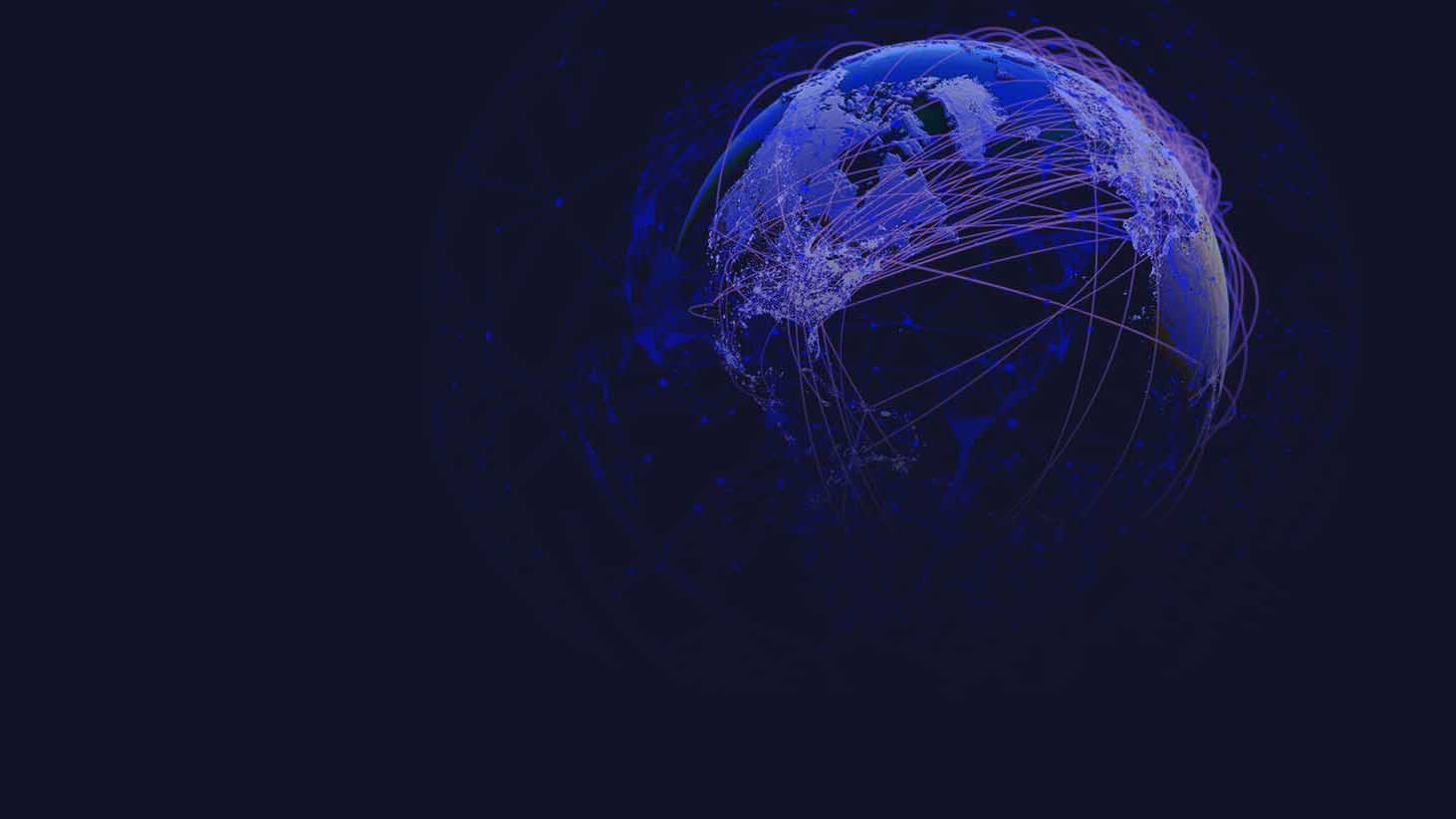 The good score in malware detection was let down, slightly, by the high impact Bitdefender had on our test Mac’s performance. During our standard test of copying 27.28GB files to a Mac, the software added six seconds to the base time. Which is 4%. A hefty performance price to pay for protection. Especially when you consider Norton Security for Mac only added 0.5% while also detecting 100% of the malware during the test.

Bitdefender faired a lot better in our second performance test. During the download test, Bitdefender added no perceptible lag to the speed test, matching the “clean” Mac’s download time of 56 seconds. 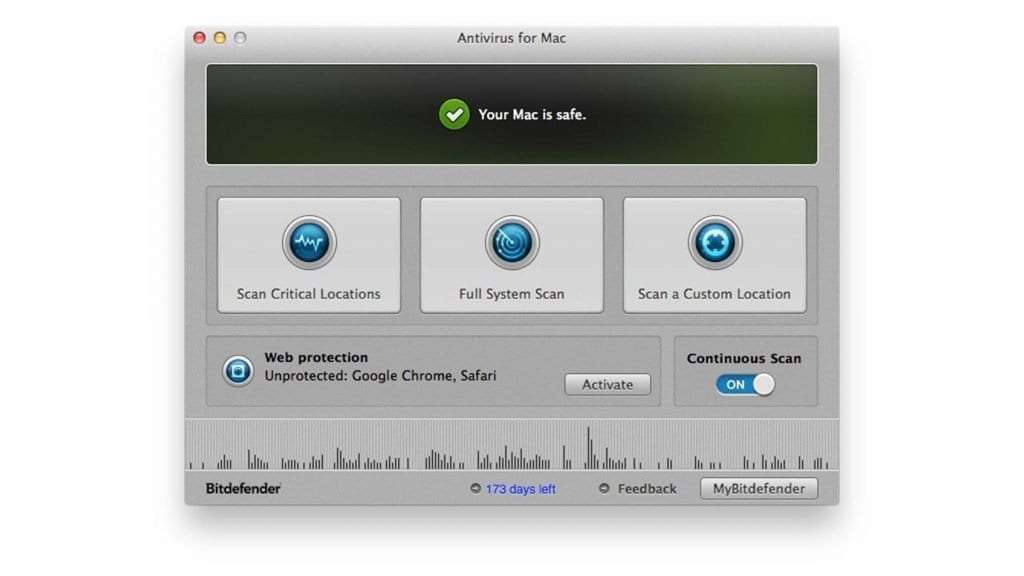 The next test is for Potentially Unwanted Apps (PUAs). These are programs that aren’t technically harmful to Macs but are considered annoying by users. They often have aggressive levels of advertising, messaging of questionable privacy policies. To test a Mac AV’s ability at identifying these apps, a total of nearly 700 PUAs are copied to a Mac (mixed with clean files and programs). During this phase, Bitdefender detected over 98% of the PUAs. An impressive score.

The final test is for False Positives. This is to make sure a Mac Antivirus’ software settings aren’t too sensitive – resulting in all unknown programs being wrongly flagged as harmful. Bitdefender also scored really well here too, highlighting zero False Positives.

The base price for Bitdefender Antivirus for Mac is pretty average. 1 Mac with a 1-year license for £29.00 is in-line with Bitdefender’s Mac Antivirus rivals.

However, there’s currently a £10 discount offered when you select a 1-year license for up to 3 Macs. If you have multiple Macs you want to protect with Bitdefender, this is a great option.

This is an excellent Mac Antivirus package, that offers users the best security the industry has to offer. The one downside is Bitdefender Antivirus for Mac’s impact on performance. Adding 4% to the system load is relatively high, compared to rivals – Trend Micro Antivirus for Mac, Kaspersky Internet Security for Mac and Norton Security for Mac. That said, the offer highlighted above (3 Macs; 1 Years: £29.99) is really competitive. If you have multiple Macs you need to protect, Bitdefender is still a great choice. At a great price.