ReviewsFire
Home Tech Best Laptops under £300 in the UK 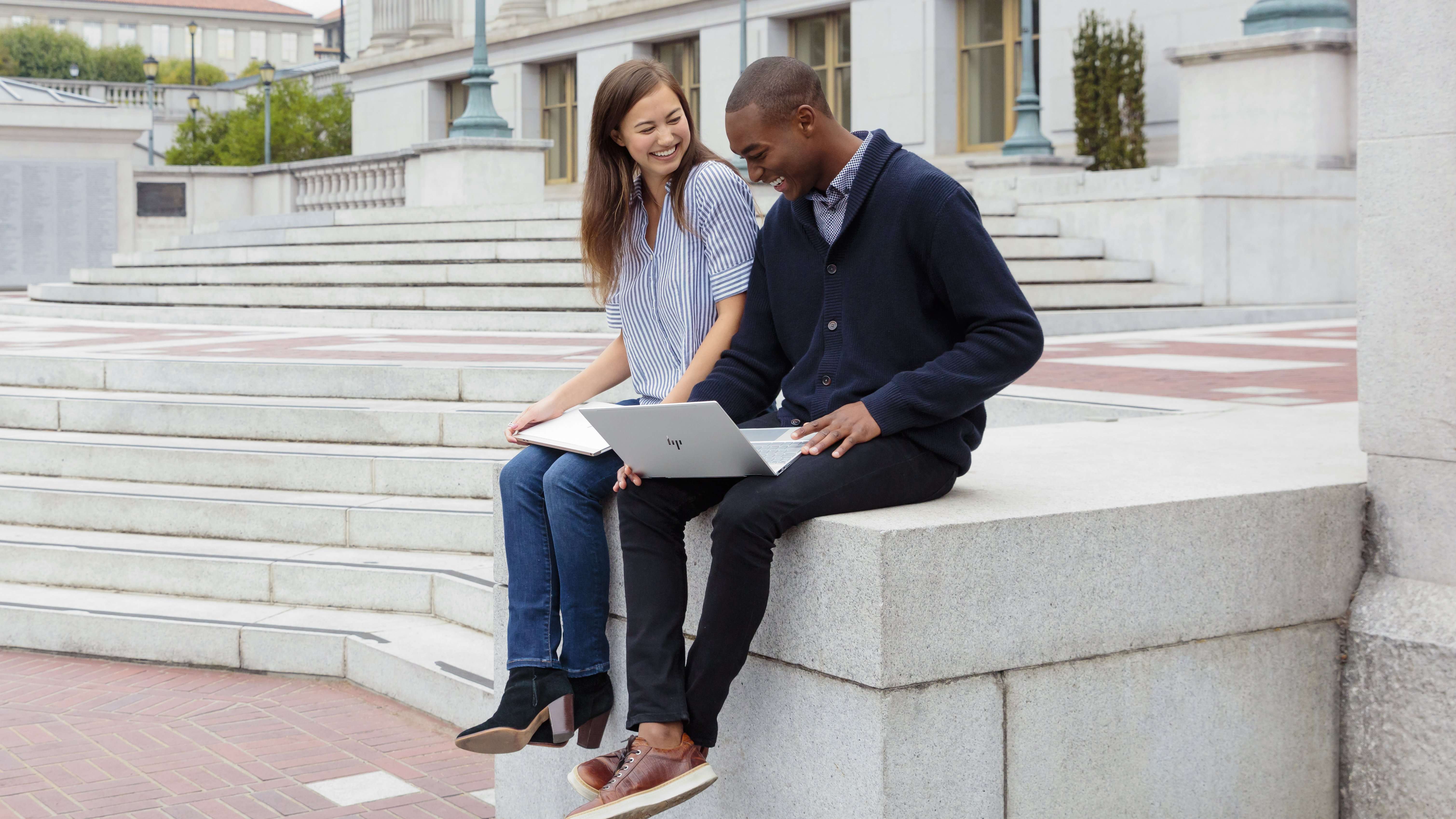 Here’s an industry secret for free. The majority of people buy laptops that are too powerful (and expensive) for their needs. For most, something around, or under, £300 will have more than enough power and specs for what they want to use their computers for. Here we bring to you our pick of the best laptops under £300 in the UK.

Note that we’ve also included a couple of wildcards, as the improvement in specs you can get for an extra £10-50 aren’t to be missed (see below).

As we’ve discussed in the intro, unless you’re performing heavy duty tasks on your laptop – such as video/photo editing, you don’t need to spend a fortune on a new laptop. For most people, laptops are only used for a handful of tasks. If your laptop usage looks something like running Microsoft Office, browsing the web, sending emails and watching the occasional film, then £300 is a good budget.

However, before we go any further you need to consider what’s important to you. Even though laptops have come a long way regarding the specs you can get for your money cheap laptops will cut corners here and there. If you want a laptop for under £300 with a good screen, you may need to compromise in another area. Laptops, after all, are just a collection of components from different manufacturers that are assembled and cased by a recognisable logo. For example, Apple, Dell, HP, Lenovo (etc) all use Intel processors. You’re paying these companies to build the laptop then install drivers and an OS for you. So, with that in mind, take a moment to consider which components you’d like to see in a laptop.

What is a Chromebook?

Chromebook is a laptop running Google’s new Chrome OS. Several years ago, Google successfully identified all the things we’ve highlighted above. In a nutshell, people were wasting money on super-powerful laptops that exceeded their needs. Chromebooks are designed for the laptop-usage trend where people spend all of their on-screen time in a web browser.

Which is why Chrome OS is supported by a wealth of web apps that can do (almost) everything Windows and Mircosoft Office can do.

Because all your work on Chromebooks is designed to be saved in the cloud (Google Drive), manufacturers are encouraged to save money on big and expensive hard drives – Chromebooks typically only come with 16GB or 32GB of onboard storage. Money saved on storage can be invested elsewhere, and it often is.

You’ll see manufacturers such as Acer and HP dominating the Chromebook space with laptops that boast impressive specs for their price tag (and this is partly thanks to the storage/hard drive savings). 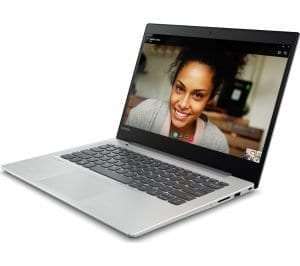 The laptop that delivers performance for under £300. The combination of the Intel Pentium Gold 4415U processor and, more importantly, the 128 GB SSD makes this one of the swiftest budget laptops you’re likely to get. Its specs would nearly rival a laptop costing twice as much. This is not a deal to be passed on. If you’re in the market for a cheap new laptop. 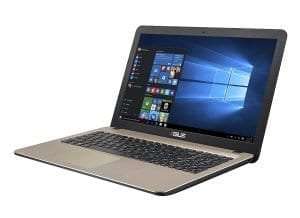 This laptop ticks a lot of boxes. It’s got a big HD screen; 1TB storage; Intel Pentium Processor; 4GB RAM; And an 8-hour average battery life. The one slight disappointment is the 1TB HDD storage, which will have an effect on the laptop’s speed. The alternative for a laptop at this price-point is a 32GB SSD. So if it’s a deal breaker for you, consider one of the laptops featured below instead. 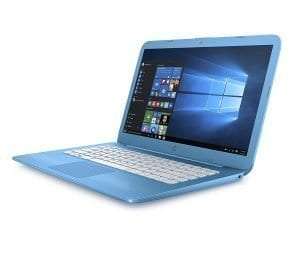 The laptop that brings you Windows 10, Office 365 and One Drive on a budget. There’s also a 1366 x 768  HD screen and an (up to) 10.45-hour battery life. Onboard storage is relatively small 32 GB hard drive. But this laptop is designed to be the Windows equivalent of the Chromebook, meaning you should aim to store most of your files/data in the Cloud – specifically  Microsoft’s OneDrive in this case. 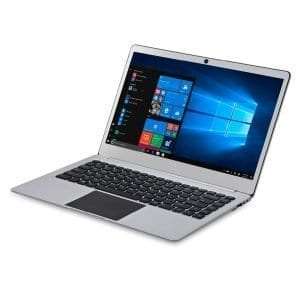 iOTA is a relatively unknown laptop manufacturer, but it’s a brand that has been well received so far. The Slim is a budget laptop that competes with its more established rivals in every area… and beats many of them on price. From a specs point of view, the iOTA Slim is a solid offering. 4 GB RAM; 14-inch HD screen;  32GB eMMC storage; And an Intel quad-core Pentium Processor. It’s all here in this stylish and well put together laptop. 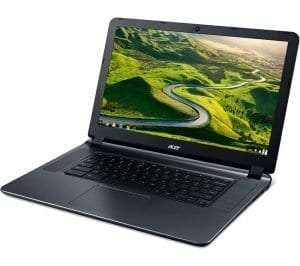