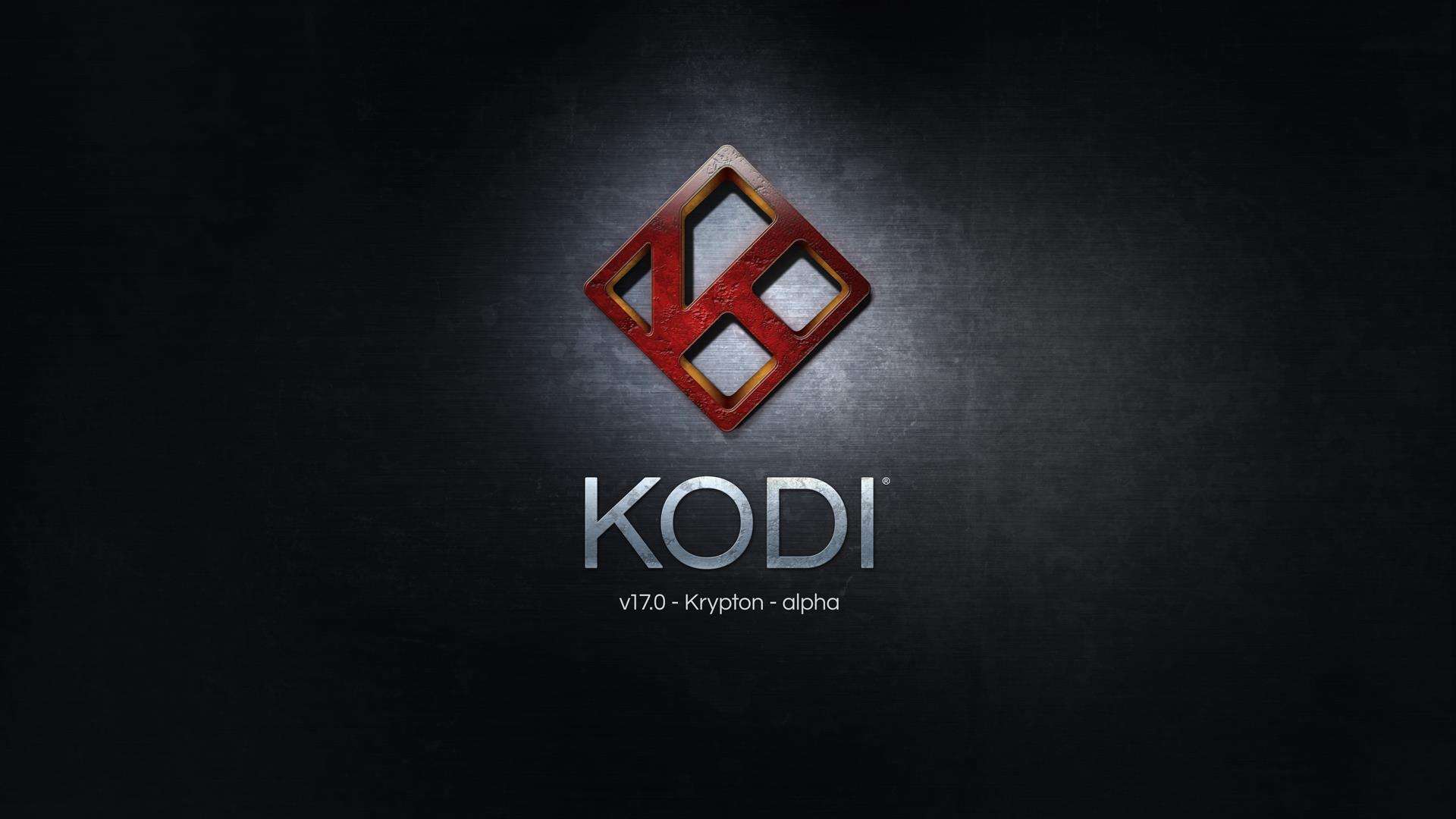 Looking to get the best Kodi experience for your TV? Here we’ll show you all of 2018’s best Kodi TV boxes.

Kodi has got a bad reputation, but that doesn’t mean it’s illegal. It’s much like Google Chrome or Internet Explorer. The programs themselves aren’t illegal. However, they provide gateways to access content for which you may not have a licence. And that’s where all hullabaloo is. See also: The Best VPNs of 2018.

In the same way, you can use a web browser to any number of dodgy things, Kodi and its third-party add-ons let you watch a lot of pirated content. This has led to Kodi getting an unfair reputation as being “illegal”. It’s not. The websites that host the pirated files (and make them available for free streaming) are the cause. Kodi is just as innocent/guilty as is Chrome, Safari, IE and Firefox – they all provide a platform to access the same content.

What Kodi doesn’t get enough credit for is that it’s an open-sourced success story. Kodi started life as a free and open-source media player on the Xbox. Its goal was to unlock the power of Xbox’s hardware by designing a piece of software with 10-foot UI, that made accessing local- or network-stored media simple. So, in 2002 XBMC (Xbox Media Center) was born.

Fast forward to today and XMBC has evolved into Kodi, with its latest build Krypton launching in February 2017. Kodi is now a multi-platform piece of software, available on Windows, macOS, Android, tvOS, Linux and with a bit of tinkering iOS too. Ironically, Kodi is no longer supported by the Xbox.

Below you’ll find our selection of the best Kodi TV boxes. Note that all the hardware featured below will run one of the operating systems mentioned above. If you’re looking to buy a TV streaming box that’s not featured below, but still want to run Kodi on it. Make sure that it runs an OS that supports Kodi.

The Amazon Fire TV Stick is a very popular option for Kodi. It’s cheap and it supports an excellent range of official TV apps, such as BBC iPlayer, ITV Player, Netflix, it’s own Amazon Prime Instant Video and of course Kodi – it also has a big library of game apps too.

The 2017 update saw the Fire TV Stick get a dual-core processor which fixed the performance issues of the first-gen product. And the remote was given a built-in microphone for Alexa voice-control support. Priced competitively at £39 it’s easy to understand why the Amazon Fire TV Stick is so popular. This is the best Kodi TV box. 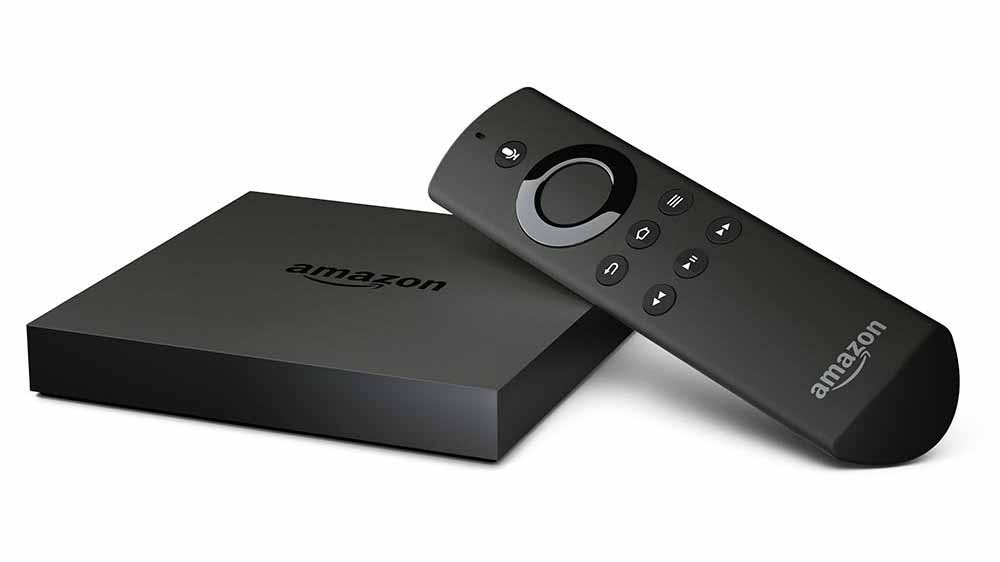 If money and space near your TV are l no issue, we suggest getting this over the Amazon Fire TV Stick mentioned above. The main reason? It supports 4k output and comes with a 2GB memory. The Fire TV is also great for gaming with its GX6250 graphics engine. It comes with the same great remote, with built-in mic, as its sibling the Fire TV Stick. 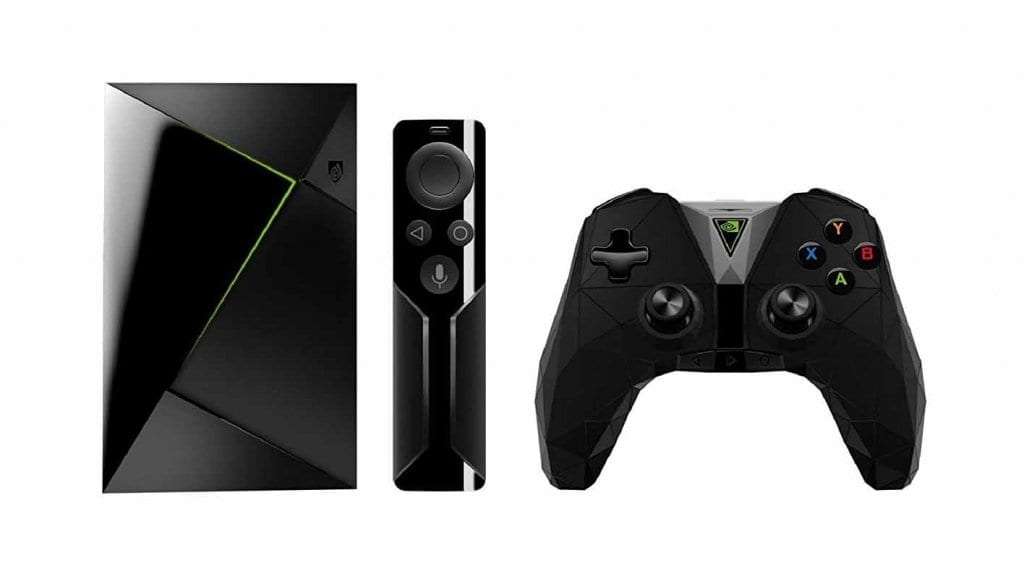 Performance (and 16GB of storage). That’s what you’re getting for your £189 here. For those of you battled with Kodi on the first-gen Amazon Fire TV Stick, you’ll know how frustrating Kodi can be when it’s underpowered. This won’t be an issue with the Nvidia Shield.

Speed alone is not the only attraction here. The Shield is capable of Ultra HD and 4K streaming – with Dolby 7.1 surround sound too. Still not convinced? Ok, how about the fact that it doubles as a powerful gaming box too, complete with remote control too.

If you’re looking for the Daddy of Kodi TV boxes, you’ve just found it. 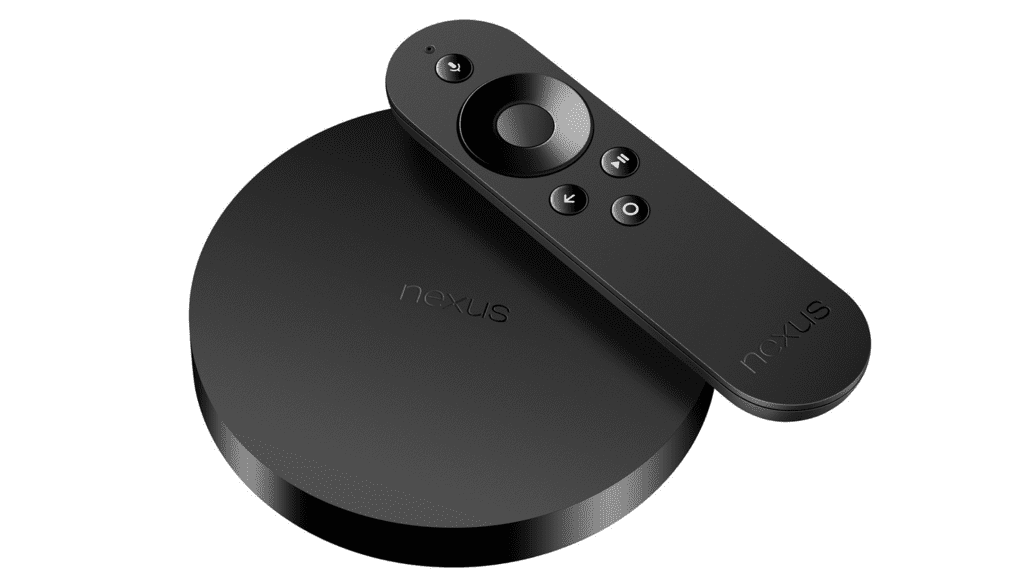 This TV Player didn’t really win over the public. The idea was for users to retrofit their dumb TVs with a Nexus Player and turn them into Smart TVs (with access to Android TV). However, its price alongside no access to Amazon Prime Instant Video, HBO (for the US) and a general lack of good apps led to the Nexus Player’s demise. The good news is that the price is now dropped as the likes of Amazon and other retailers try and clear the stock. This and its 1.8GHz quad-core processor make it a great product to instal Kodi on.