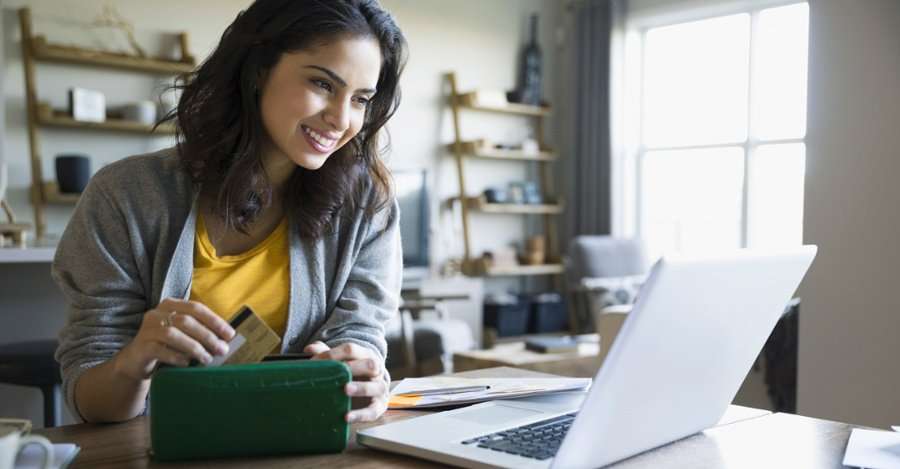 Avast is a well-known and respected name in internet security. Here we examine how Avast’s Mac antivirus software performs compared to its high-end rivals. Testing the program’s ability to detect malware, PUAs, False positives and also the impact the software has on a Mac’s system load. To find out more continue reading our Avast Security for Mac review.

Get Avast Security for Mac.

Avast performs its primary job well. It detected 100% of the malware it was exposed to during tests. Putting it on a par with five of the other Best Mac Antivirus software suites. A good result for the AV.

The program followed its good score in malware detection with another decent score during the system load test. Adding only three seconds to the clean Mac’s perfect score of 147 seconds (when tasked with copying 27.28 GB of files). This was the fourth best time out of the nine Mac Antivirus suites tested.

Sadly, the next test wasn’t as kind to Avast. During the download speed test – where the recorded base time is 56 seconds – Avast added a huge 70 seconds to the total. A 125% increase.

Avast explains that the poor score in the download speed test was due to the Mac Antivirus being set up to immediately validate during downloads. This means its scanning files as they’re downloaded to your Mac, not once they’re downloaded. This clearly adds a huge delay to file downloads, but theoretically could offer increased protection to your Mac. Turning this feature off will result in a greatly-increased download time. 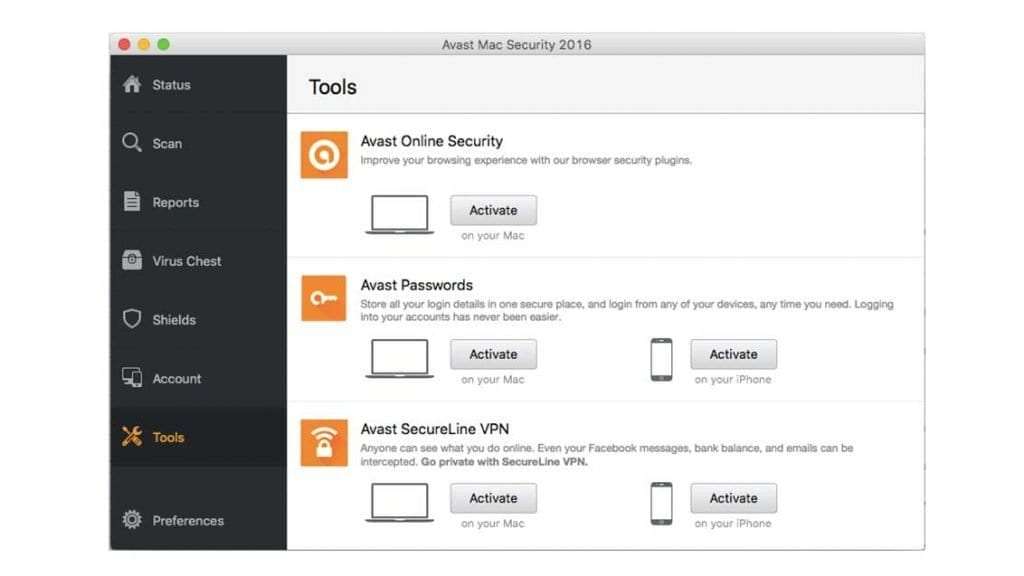 The next two tests were a return to form for Avast. Posting scores that bettered, or matched, its rivals in this group test. Avast didn’t highlight any false positives while filtering out nearly 700 PUAs (over 98%).

PUAs (Potentially Unwanted Apps) are applications that are not technically harmful to a Mac, but could be deemed unwanted to the user. They are typically bundled with freeware and have aggressive levels of advertising, messaging or poor privacy policies. An example of a PUA is an app that adds extensions to your browser and/or changes your default settings – such as homepage and search engine.

The price of Avast Security for Mac (£49.99) places it at the upper-end of the Mac AV pricing chart. This makes it an unattractive option for users, especially so when you consider its average performance during testing. The only price that makes Avast Security for Mac attractive to users is when you buy a license for 10 Macs. This brings the price down to £7.99 per unit – a potentially cost-effective option for small offices or large families.

Get Avast Security for Mac.

The software was really close to getting it right. However the additional 70 seconds Avast added to the download speed test makes it impossible for us to recommend it to anyone. Avast may fix the problem that’s causing the outrageous download times in future updates to the Mac antivirus software. Until that’s confirmed, users would be better off protecting their Macs with Norton Security or Kaspersky for Mac.