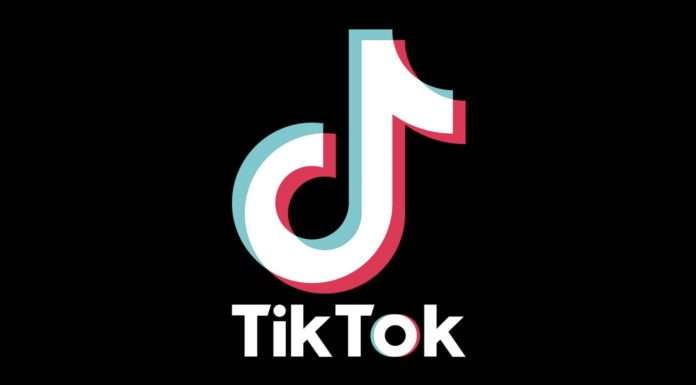 It’s been an unusually busy Sunday night (US time) for the tech industry. But now, finally, it looks like we’ve got some clarity over the Microsoft vs Oracle, TikTok bidding war.

Oracle and TikTok deal: What happened?

Like most things in the US these days, it all started with President Trump.

Trump signed an executive order August 6th – off the back of an investigation into TicTok by the Committee on Foreign Investment in the US (CFIUS) – blocking all transactions with ByteDance.

The EO also ordered that a US company has to purchase TikTok’s US business within 45-days. However, Trump later amended this, pushing the date back to 90-days.

At that point, Microsoft looked certain to buy out TikTok’s American operations. Then, seemingly out of nowhere, Oracle announced that it was looking to buy TikTok US. A surprising move, as this is not the sort of thing Oracle is known for.

Since then, there’s been a lot of toing and froing between Microsoft and Oracle re the deal. Until the following one-paragraph statement on the Microsoft website late on Sunday night (13/9).

“ByteDance let us know today they would not be selling TikTok’s US operations to Microsoft. We are confident our proposal would have been good for TikTok’s users while protecting national security interests. To do this, we would have made significant changes to ensure the service met the highest standards for security, privacy, online safety, and combatting disinformation, and we made these principles clear in our August statement. We look forward to seeing how the service evolves in these important areas.”

An hour later, The Wall Street Journal posted a new article titled “Oracle Wins Bid for TikTok in US” revealing that ‘Oracle is set to become announced as TikTok’s “trusted tech partner” in the US and the deal is not likely to be structured as an outright sale, the person said. What a “trusted tech partner” means, specifically, is still unclear.

There’s one more hurdle for this deal. Two weeks ago, the Chinese government updated a set of its trade rules – blocking the export of AI technologies. The new rule is seen by many as a thinly-veiled act of retaliation to Trump’s original EO. When Oracle releases more information about this deal with TikTok, we should know if it complies with China’s new trade rule, or not.

Until then, this confusing saga will remain confusing for a little longer.