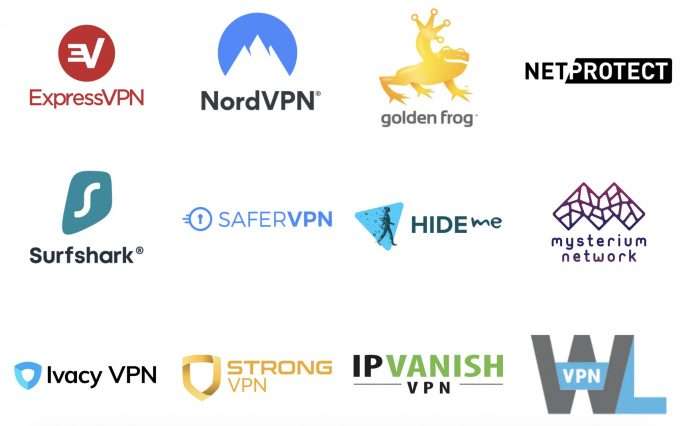 The Internet Infrastructure Coalition (i2 Coalition) – a trade organization that seeks to foster growth within the Internet infrastructure industry – has announced a new VPN Trust Initiative (VTI).

What is the VPN Trust Initiative (VTI)?

Here’s what the VTI says on its website, verbatim: “The VPN Trust Initiative (VTI) is an industry-led, and member-driven consortium of VPN business leaders focused on improving digital safety for consumers by building understanding, strengthening trust, and mitigating risk for VPN users.”

Who’s in the VTI?

ExpressVPN, NordVPN, VyprVPN, Surfshark and NetProtect are the founding members. With Ivacy VPN, CloudFlare, Mysterium Network, GoldenFrog, Hide.me and WeVPN all joining within the past year.

How will the VTI work?

This is still a bit unclear. Currently, the VTI seems to be an industry-led consortium with ambitions to address VPN concerns. How it will achieve this… that is yet to seen. Right now, it looks like we’re still in a define-the-problem phase.

The language used on the i2 Coalition website – “We seek to address VPN concerns, and proactively solve associated challenges by” and “The VTI seeks to create change by reaching three key groups: legislators, technologists, and end-users.” – suggests (to me) that it’s still a while off from this being a useful initiative for consumers.

“The release of VTI Principles and Standards sets a bar for the whole industry. In the last few years, the number of VPN service providers has skyrocketed. From the societal point of view, this is a positive turn, giving people freedom of choice on how and by whom their data should be handled. However, the rapid industry growth has also brought a lack of clarity. VPN providers operate in different ways, and not necessarily all of them apply the best standards when developing their service. VTI understood that and sought to create a set of principles: guidelines on which the services could rely. We hope that these principles will help the industry to become more trustworthy, transparent and secure.”

VPNs needed this. Millions of users around the world have rerouted their internet activity away from local ISP to VPNs. Often the decision to do so has been based on believing that VPNs are reputable businesses with legitimate intention and that what VPNs are claiming on their websites is true.

However, until now, there has been little evidence that tell a user why, or how, using a certain VPN is safe (other than what the VPN itself claimed).

This initiative looks like it might go some way to validating those claims. One day. But it’s only the beginning. Users still need much more transparency about how the i2 Coalition’s VPN Trust Initiative will work. Big questions remain about what testing will be done and how often.

I’ve reached out to the i2 Coalition for comment and clarification.