ReviewsFire
Home NZ How to watch US Netflix on an iPad in New Zealand? 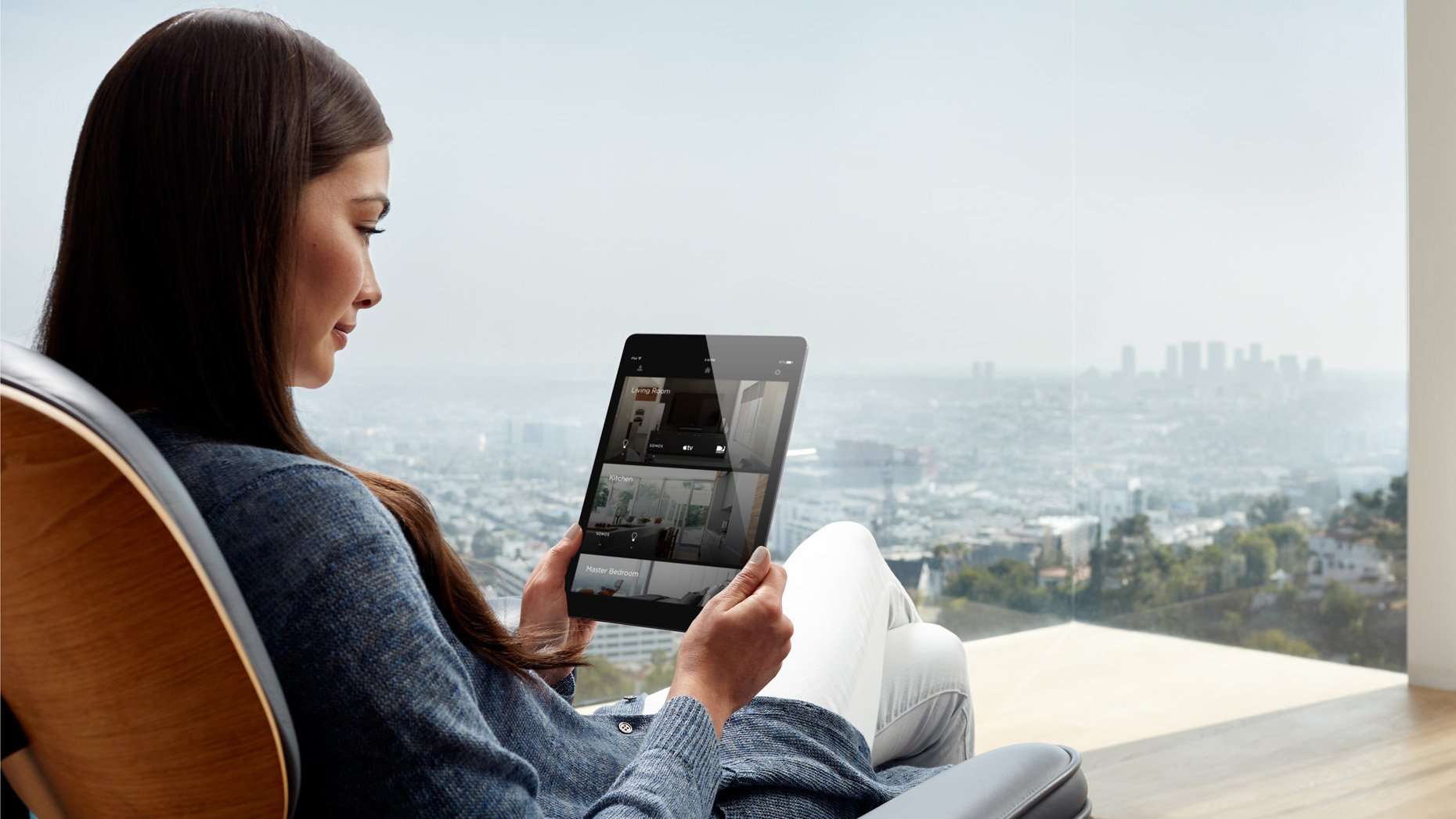 See also: How to watch American Netflix in NZ.

How to watch US Netflix on an iPad (in NZ): Quick guide

How to watch US Netflix on an iPad (New Zealand)?

The simple answer to this question is “use the right VPN”. It’s as easy as that. The problem most people make when trying to watch US Netflix in NZ is as simple as using the wrong VPN.

This is because Netflix has got good at detecting VPNs. They way it does this is pretty simple. VPNs have a lot more customers than they do servers (and IP addresses for these servers). When too many people log on to Netflix using the same shared VPN server Netflix reacts by simply blacklisting that server’s IP address.

Free and cheap VPNs have given up offering “Netflix unlocking” as a feature as playing the game of Cat and Mouse was too expensive. Only the VPNs featured below are winning the battle with Netflix.

See also: How to watch BBC iPlayer in NZ.

So what’s the Best VPN for watching US Netflix on an iPad (in New Zealand)?

There are a couple of options still available. If you’re looking for a quick fix, then we suggest Method 2. However, if you want a long-term solution, and you feel confident entering VPN connection details to your iPad’s built-in VPN menu, then Method 1 is the better fix.

See also: How to watch UK TV in New Zealand.

A dedicated IP means that you won’t be sharing your VPN’s IP address with any other customers – which is what happens with normal VPN servers. This means your connection will never be detected by Netflix, as it will mimic a normal internet connection’s level of traffic (from Netflix).

Personally, I use PureVPN with a dedicated IP. However, it’s a little fiddly to set up. You need to enter your PureVPN login details into your iPad’s built-in VPN settings. To do this you need to Tap General > VPN > Add VPN Configuration. Luckily, Pure VPN offers a 24/7 Live Chat feature on its website. We recommend you speak to one of their support agents if you don’t feel confident setting this up yourself. It’ll only take you two minutes.

If you don’t want the hassle (and expense) of using a dedicated IP. Then we recommend using ExpressVPN ($6.67/month) or NordVPN ($2.75/month) to watch US Netflix on an iPad in New Zealand.

Both of these providers have an excellent record at beating the VPN blocks. This is because they are excellent at playing Cat and Mouse with Netflix – when one of their servers is blacklisted by Netflix, they react ASAP by creating new ones. Both Express and Nord have technical teams that monitor their server’s connections to Netflix 24/7.

…As part of my job (running this site), I have to test a ton of VPNs. Luckily for me, this mainly means testing VPN connections with Netflix or BBC iPlayer. And I do this most evenings anyway.

My go-to VPN is ExpressVPN (albeit on the Amazon Fire TV Stick). Its app is easy to use and its connections are lightning-fast. And they work with US Netflix 99% of the time! If ExpressVPN’s servers are ever blocked with Netflix (this rarely happens and only lasts for about a day), my next choice is NordVPN.