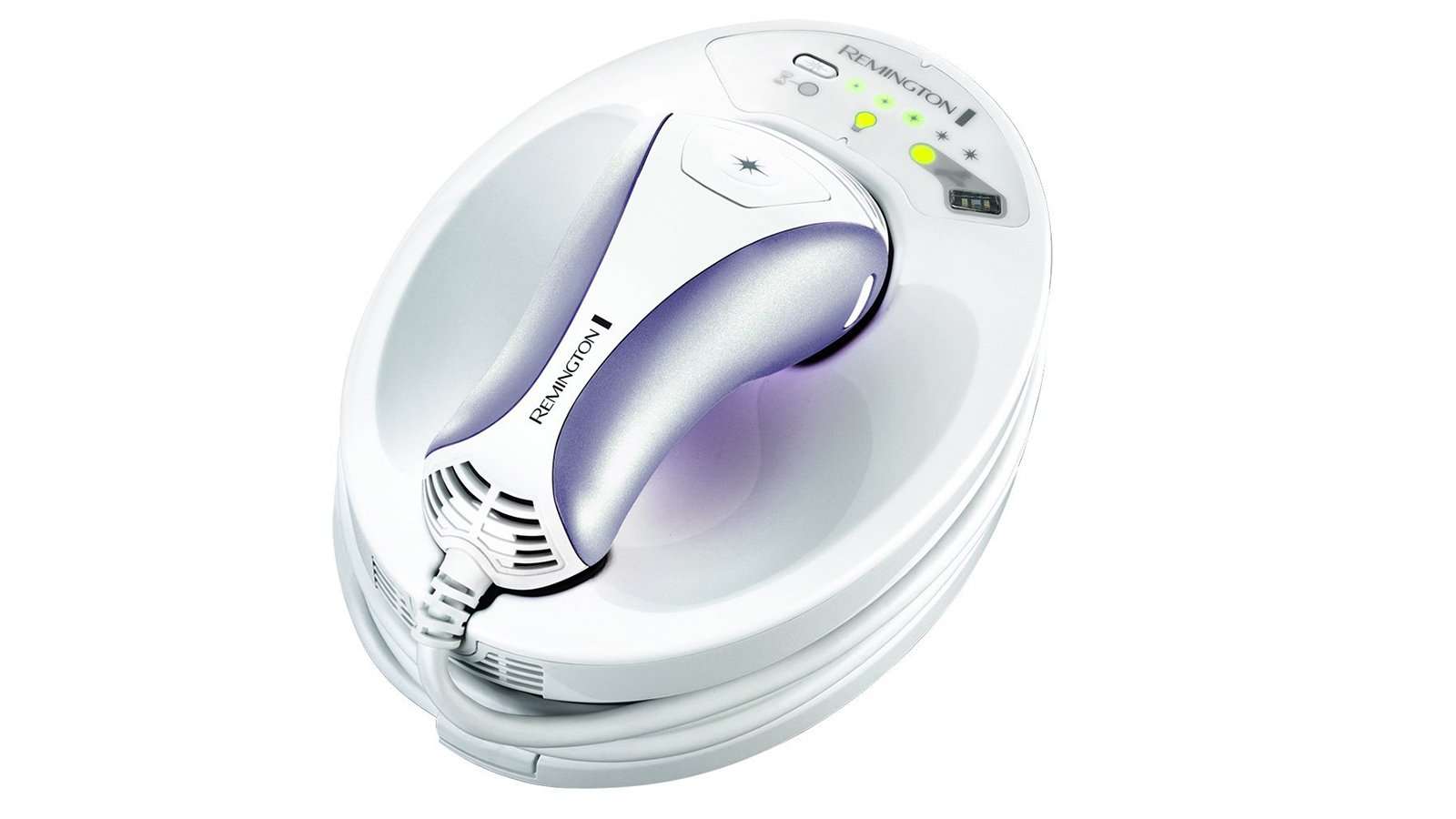 IPL is a great way to permanently treat unwanted hair. Remington, a brand that specialises in helping customers de-hair themselves, have released a range of IPL devices designed to help customers achieve salon-grade results at home. Here’s our Remington IPL6500 iLight Pro review.

Remington IPL6500 iLight Pro review: How does it work

This device uses a treatment called IPL (intense pulsed light) to remove hair. IPL works by directing a high-powered flashlight onto a user’s freshly shaved skin (where they want to remove hair). This light passes harmlessly through the skin until it reaches the hair. When the light hits the hair, it is absorbed by the hair’s melanin (pigment), and this creates a heat powerful enough to damage the hair’s follicle. Damaging a hair’s follicle will slow, and after several treatments, permanently stop hair growth.

The Remington IPL6500 iLight Pro brings near salon-grade IPL treatments into consumer’s homes. The unit itself is a little bulkier than its rivals, and there appears to be no obvious reason why. However, this is forgivable as its price is at the lower-end of the market. Its performance, however, is not. 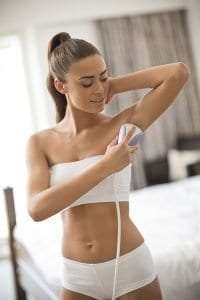 As mentioned above, the Remington IPL6500 iLight Pro is one of the bulkier IPL devices on the market. However, the majority of that bulk is located in the device’s base unit. Usually, personal care devices with docks like this are designed to remove weight from the handheld unit. This Remington IPL6500 iLight Pro is comparable in size and weight to its dockless rivals.

That said, once you’re set up, this device’s design doesn’t have any impact on usability.

The device only works when plugged in. If this is a dealbreaker for you, we suggest taking a look at the Philips Lumea Prestige BRI956/00, a high-end battery-powered IPL device that tops our Best IPL chart.

But, we suggest you don’t pay too much attention to having a cord-free IPL device, as having a mains-powered machine means you don’t have to worry about charging. It’s ready to go to work 100% of the time.

Remington IPL6500 iLight Pro review: How to use

Using the Remington IPL6500 iLight Pro is easy. The first thing you need to do is shave the area you want to treat – this is the same for all IPL devices. Next, attach the body or face attachment (both are included in the box). When ready, turn the machine on and select which mode you want. You can choose from either single IPL stamps, or slide and stamp – which will automatically flash every 1-2 seconds.

The only other thing you need to do is select the intensity level you want. We suggest starting with the lowest setting and work your way up to a level that’s comfortable for you. Note that, the higher the level, the more effective the treatment will be. 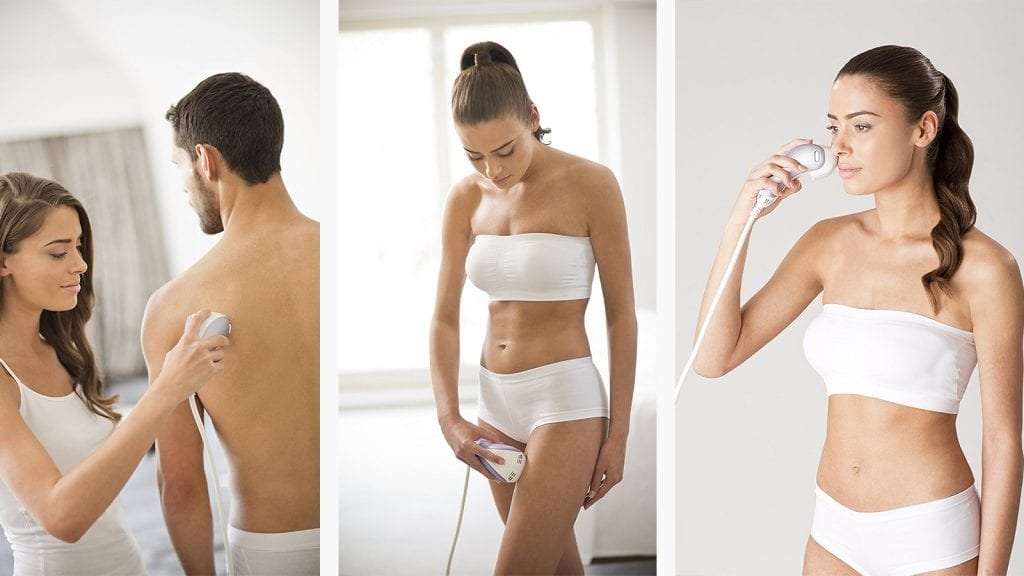 Remington suggests you use the device once a fortnight for up to six treatments. After that, you should see up to 94% less hair. From here, it’s suggested you use the Remington IPL6500 iLight Pro to top up areas as/when needed.

It’s a reasonably fast device to use. Remington says users should budget 15 minutes to treat both legs and two minutes for both armpits. We suggest this is a safe estimate. Practised users should be able to cut this time down significantly.

The Remington IPL6500 iLight Pro is no different to any other IPL device. This means you might feel an immediate short and sharp heat sensation when the device flashes. This will last for a fraction of a second and will pass immediately. The feeling is often likened too is an elastic band flicking against your skin.

It’s worth noting that part of the reason IPL is so popular is because it’s considered pain-free. And permanent.

The Remington IPL6500 iLight Pro has several major things going for it. We like its ample 100,000 flashbulb, its well-sized attachments for the face and body, and we also like that it’s corded – meaning there’s no need to charge the device. The price is also really competitive. Some users may find the dock a bit cumbersome, but it a forgivable quirk. Its 5-levels of intensity and two treatment modes should appeal to a lot of potential customers too. Ultimately, though, the device’s performance is what matters and this is where the Remington IPL6500 iLight Pro really delivers.

Read next: SmoothSkin Gold IPL Review (Hair Removal System): What’s the difference between the 120, 200 and 300 models?